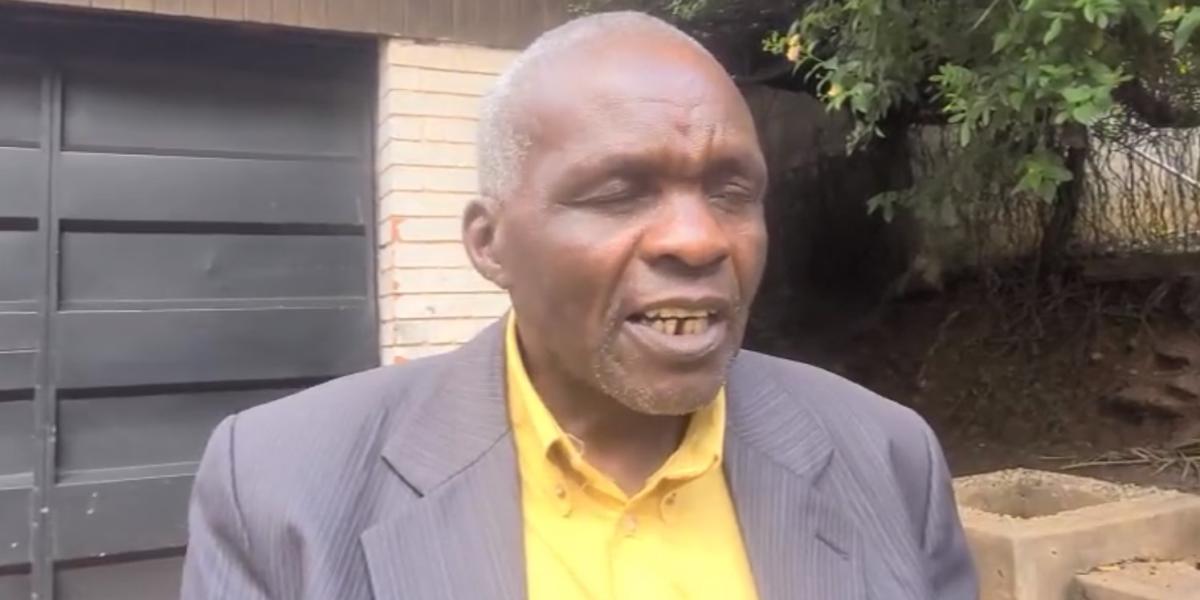 Maurice Joseph Seremani of Murehwa North who was attacked by suspected ZANU PF supporters for hosting fellow Citizens Coalition for Change (CCC) party members at his home has said he is not afraid after the incident, he told ZEEMTV.

He is one of the 7 elderly CCC activists who were assaulted by suspected ZANU PF activists last week. Watch the video below for more.

The CCC party has condemned the attack on the elderly CCC members in the Bhunu area in Ward 4.

The party said the violence signified that the ruling ZANU PF was scared ahead of the national elections scheduled for this year.

ZANU PF has said there is no proof that the assailants were its members.

Police have since arrested Paul Kachigu (34), Dignity Nadzo (31) and ZANU PF member and war veteran Never Chimutashu in connection with the attack that was recorded on a video which has gone viral on social media platforms.

The violence is said to have divided the ruling party as some ZANU PF leaders in Murehwa are reportedly saying the move was miscalculated and unnecessary and has brought a negative image to the party in the area.