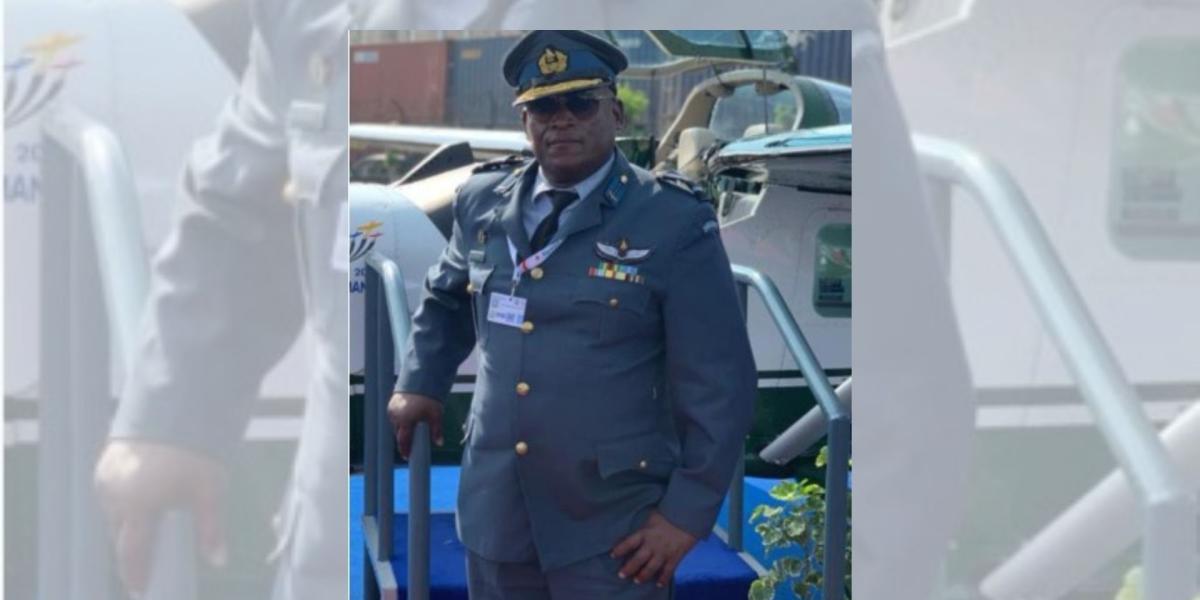 President Emmerson Mnangagwa has sent a condolence message to the Maketo family following the death of Air Commodore Pio Pasipamire Maketo who died in a road accident on Saturday last week. In a statement seen by Pindula News, the president said Maketo was an exceptional trainer. Reads the statement:

The demise in a fatal traffic accident last Saturday of Air Commodore Pio Pasipamire Maketo has robbed our Airforce of Zimbabwe, AFZ, of an exceptional trainer and dedicated cadre of our Defence Force. Cut at the prime of his career, Air Commodore Maketo leaves behind a meritorious career which include several peace-making missions in our Region, and countless airmen and women he trained after qualifying as an flying instructor in the late 1980s. Amidst countless challenges placed in the way to frustrate our bid to Africanise the nascent Airforce of Zimbabwe soon after Independence, and the subsequent integration of hitherto warring armies into a new National Army, cadres like late Air Commodore Maketo had to be redeployed from the Zimbabwe National Army, ZNA, to the Air Force on Zimbabwe in order to transform that key arm of our Defence Force so it reflected the new, multiracial post-independence ethos of a free Zimbabwe.

Alongside his peers, he hastened the realisation of this key cog in the broader vision of our Defence Force. Before long, the late Air Commodore would be involved in the Mozambican Campaign meant to secure our routes to the sea, and to support the sister Republic of Mozambique, then under attack from apartheid-sponsored bandits. Later, he would be involved in supporting operations in the Democratic Republic of the Congo. Our Nation will forever remember him and his generation of airmen for their salutary contribution to our Nation and for building peace in our Region.

On behalf of our Nation, Government, the Zimbabwe Defence Force, my family and on my behalf, I wish to express my deepest, heartfelt condolences to the Maketo family, including and especially to his wife Grater, and to the four children, who have lost a loving husband and caring father respectively. As they grieve over this their saddest loss, may they find solace in that our Nation comforts them, and will forever remember the sterling contributions of the late dear departed Air Commodore.