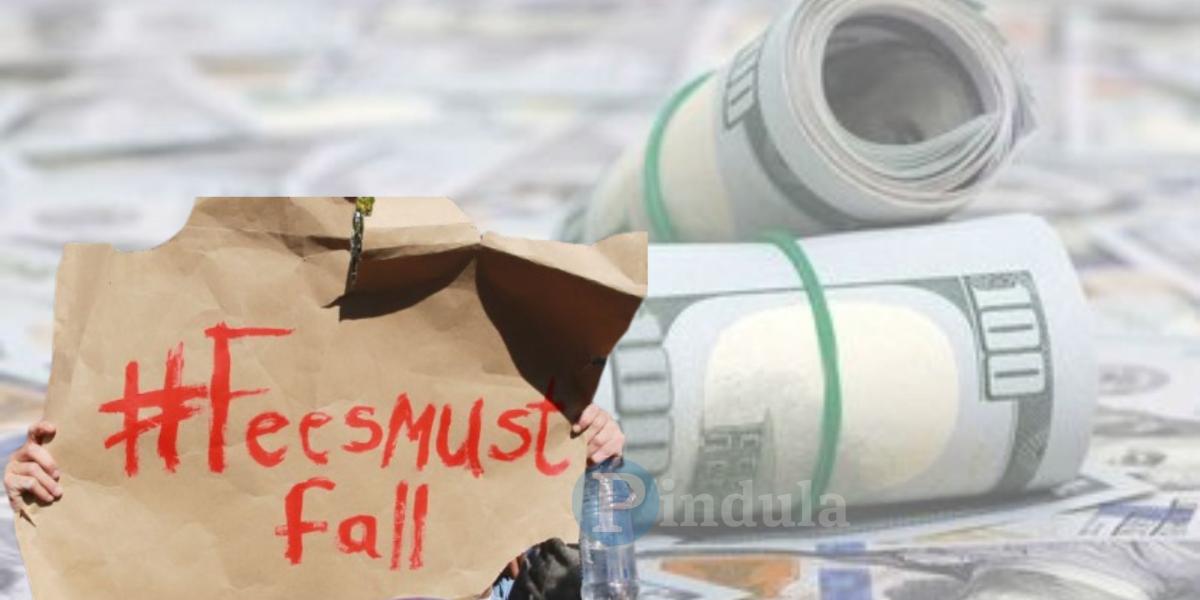 The Ministry of Primary and Secondary Education (MOPSE) has threatened to fire heads of government schools who hike fees in defiance of laid down guidelines.

Private schools, on the other hand, risk being deregistered for the same offence, The Herald reported citing the ministry’s spokesperson, Mr Taungana Ndoro. He is quoted as saying:

Heads of public schools who defy the directive would have defied the Permanent Secretary and that is an act of misconduct, so they will be charged. The penalties they face might include dismissal.

Non-Government schools who do not follow the laid down procedure risk being deregistered.

The government said any fee hike outside the stipulated regulations, which include parents’ consent and approval by the Permanent Secretary in the MOPSE, is illegal.

The warning comes after it had been noted that some schools were charging fees or levies exclusively in United States dollars which is at variance with the country’s monetary regulations which allow a multi-currency system.

Meanwhile, some parents feel disappointed as the government keeps on postponing rolling out the free education policy which was initially announced in 2018.

The government has over the years continued to postpone the implementation of the policy prompting critics to say the declaration is a mere political strategy to attract votes for the ruling party in the 2023 elections.

Finance minister, Professor Mthuli Ncube said free education would take time to implement apparently hinting that the government would not implement the programme in January 2023 as was expected.