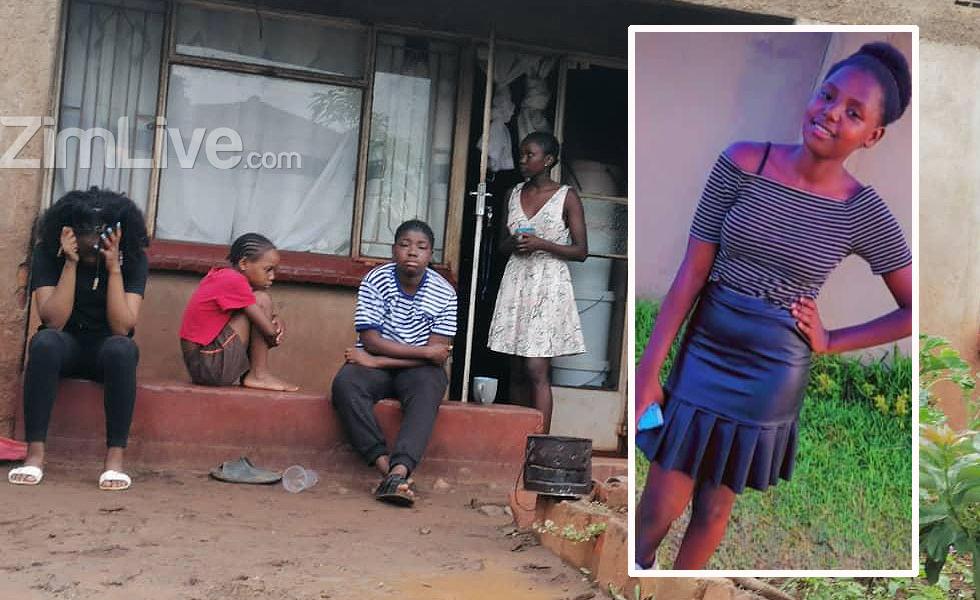 A scene of grief at the Mazadza home after the death of 15-year-old Anotida from a suspected electrocution on January 10, 2023 | ZimLive

A 15-year-old girl from Warren Park 1 suburb in Harare was electrocuted on Tuesday evening while walking barefooted in flowing water.

The incident took place at around 7 PM on Tuesday as Anotida Tendai Mazadza was walking home with two friends. Said Asst Comm Nyathi:

The ZRP reports a sad incident in which a 15-year-old female juvenile was electrocuted while walking barefooted in flowing water.

She was electrocuted while trying to retrieve her sandals which had been swept away by rainwater in Warren Park 1.

A witness who spoke to H-Metro said the girl was trapped in a trench that Zimbabwe Electricity Transmission and Distribution Company (ZETDC) employees left uncovered. Said the witness:

A few minutes after it had stopped raining, the girl left home with her sisters to go and retrieve her sandals in the flooded trench.

By the time people got to the trench, it was already too late, as the young girl was already dead.

We tried to put her into the car and take her to the hospital thinking she might still be revived, but it was difficult because her leg that got in contact with the naked live cables would not bend.

Anotida’s friend, who identified herself only as Anesu, told ZimLive that they were walking home shortly after it rained when the tragic incident occurred.

She said Anotida suddenly made a shrieking noise and cried out for help, saying “ndakufa guys, I’m dying please help me”.

The two friends reportedly tried to pull her out but backed off after they felt an electric shock.

ZETDC spokesman Prosper Mutswiri said a team of engineers had been dispatched to the scene to establish what happened.

Enia Murove, a resident, said that most of the time they hear the sound of sparks during the night, which she suspects is made by exposed electricity cables coming into contact with water.