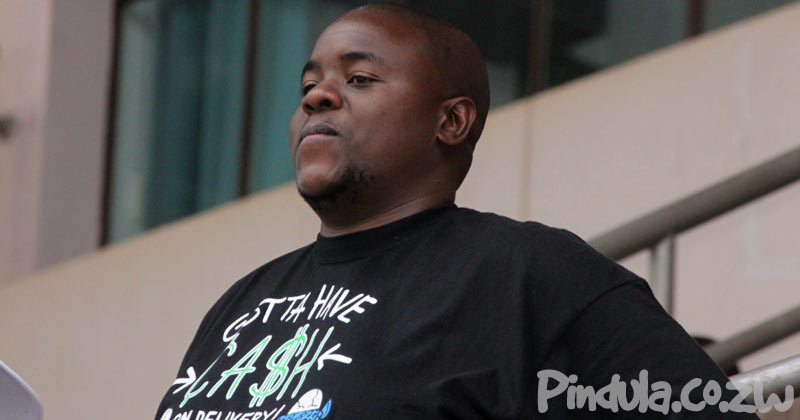 The controversial Gwanda solar project had stalled for years after the Zimbabwe Power Company (ZPC), a ZESA Holdings subsidiary and Intratrek were locked in a legal wrangle over its implementation.

On 11 January 2023, the High Court ruled that the US$173 million project should go on as it is still valid.

Chivayo and his company had sued ZPC for causing malicious prosecution against them.

Intratrek had demanded US$25 million from ZPC for defamation and expenses he incurred.

But speaking after the court ruling, Chivayo said his focus was to now resume the project and complete it. He said:

We receive the High Court judgment as highly commendable as it is a vindication of the position that we have always advanced, particularly that the EPC Contract was unlawfully terminated by ZPC.

It allays the regrettable misinformation about the project and aspersions that Intratrek did not perform its contractual obligations.

We applaud our judiciary for seeing this matter for what it is, applying the law impartially to the dispute and not being swayed by the court of public opinion.

… We remain resolute to ensure that with the legal impediment removed by the courts, the solar project will be implemented expeditiously and in the national interest.

Chivayo said he was not concerned with receiving damages from ZPC but with ensuring that Zimbabwe has 100MW of clean energy. He said:

I wish to reiterate and set the record straight that we are not overly concerned with receiving damages from ZESA yet the country is reeling under prolonged hours of load shedding.

It will be a dereliction of duty as citizens of Zimbabwe to pursue a remedy that will impoverish a State utility and prejudice the generality of Zimbabweans, ourselves included.

We shall therefore prioritise and emphasize to our partners at ZESA that the demand for power be immediately resolved by allowing the project to be implemented, as opposed to payment of the damages awarded by the Courts.

He added that Intratrek’s financiers and technical partners are ready and willing to implement the project within the shortest possible time. | NewZimbabwe.com