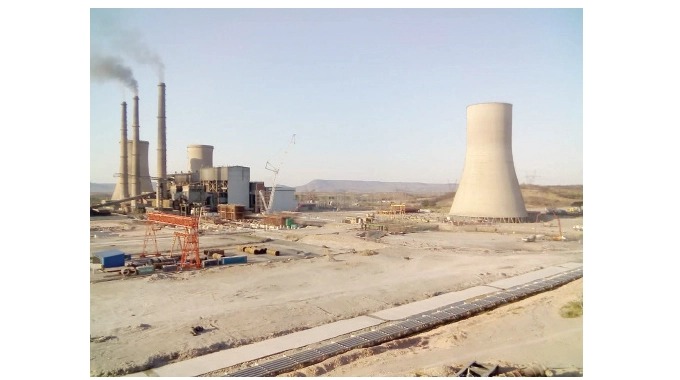 Unscheduled power cuts which worsened towards the end of 2022 and spilled over into 2023 are being addressed, President Emmerson Mnangagwa has said.

Posting on his Twitter page on Tuesday, Mnangagwa said the upgrading and expansion of Hwange Thermal Power Station show that the country is on the right path as far as the provision of reliable power supply is concerned. He wrote:

Power has long been a challenge in Zimbabwe. We are working to provide our country with the best and most reliable power.

The work on the Hwange Thermal Power Station, which I visited last year, shows how far we have come and what is possible in the future. #Vision 2030.

The newly-built Unit 7 at Hwange Thermal Power Station will be commissioned soon and will add 300MW to the national grid, a government official said recently.

Speaking about the power situation a few days ago, Energy and Power Development Minister Zhemu Soda said Unit 7 was expected to be fully operational at the end of December 2022.

He said there were delays in bringing in technicians from the Chinese company ABB to conduct the testing on the protection system following the resurgence of COVID-19 in China.

The testing of the power plant was done and passed.

We are only left with the testing of the protection system that allows for the evacuation of power to the transmission system and a team from China only came into the country in mid-December when we initially expected them in November.

There was also a delay in their understanding of all the systems; we are now expecting them to complete the test in three weeks and to have the plant run by the end of this month.

We don’t expect to take much longer to commission Unit 8 because we have learned many lessons from the current unit.

Unit 8 is also expected to inject 300MW into the national grid. Zimbabwe is currently generating less than half of its electricity needs.