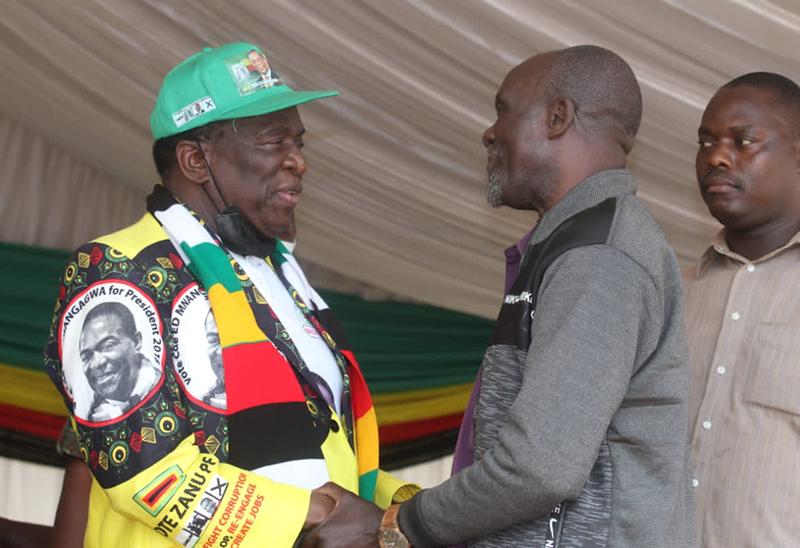 The new five-track album will be titled “Denga Itsva Nenyika Itsva”, which means “A New Heaven and New Earth”.

Speaking to NewsDay, Chipanga, who rebranded his Broadway Sounds to Vaparidzi Veshoko in 2007, and is also the founder of Messiah Apostolic Prophetically Inspired People’s Institution or MAPIPI in short said:

I am releasing my 29th Album Denga Itsva Nenyika Itsva this month. My number of years in the field would have tallied with my albums, had it not that for almost 10 years I was denied to record some albums since my first single project in late 1979 was banned by the then Zimbabwe-Rhodesia authorities.

Now with the approval and recognition of a higher-level institution on land that has awarded or decorated me with a degree in philosophy, the dawn has come.

The source and the inspiration of my life and music derive from the Will of God to have me help Africa and the world at large establish the Kingdom of God here on earth.

So in short, whatever I am trying to do or get involved in, is to try and convince the people of today that there is a better and best way we can live on this planet God created for us.