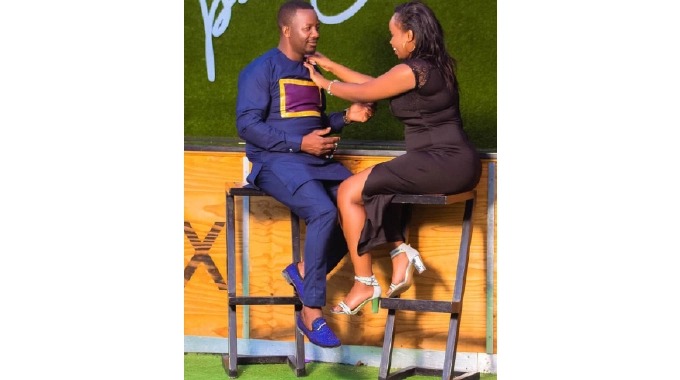 A Chitungwiza-based self-proclaimed prophet has divided his church after he abandoned his wife of eighteen years and married a younger woman from his church.

A significant number of congregants are reportedly boycotting church services in protest over Masiyandima’s move.

Masiyandima confirmed to H-Metro that he had married Melania because Portia accused him of dabbling in witchcraft after his visit to the late Nigerian pastor, T.B. Joshua’s church, and the mysterious deaths of three of their children. He said:

It’s true that I have separated with Portia because she has been accusing me of using juju.

She would attack me for my visits to Nigeria to see Prophet TB Joshua and also my last visit to see TB Joshua’s wife.

Her parents misled her into believing white garment prophets and those are the ones who gave falsehoods about the causes of our children’s deaths.

Portia ended up not attending church to engage in cross-border trading, so we are no longer together and she is the one feeding church members with falsehoods.

Yes, I have married one of our church members called Melania saka yanetsa iyoyo.

Portia told the publication that she regretted marrying the man of the cloth, alleging he is a womaniser, abuser, drunkard, and crook. She said:

I endured being the wife of someone who claims to be a prophet. Ezekiel would come home drunk and assault me for no reason.

He would take his time to devise ways to take church members’ money and opened a new Ecocash line for that.

Instead of building my faith in God, Ezekiel hardened my heart and dampened my faith and spirit, and I now regret the years I lived as his wife.

God blessed us with five children, but three of them died mysteriously and I do not rule out his so-called mysterious prayers.

He has turned to younger women and I am told he is now living with one woman he is yet to pay lobola for.

Ezekiel never paid any cent to my parents for lobola for the past 18 years. With five children, you would expect such a person to be a responsible father and prophet.

But he is comfortable finding ways of manipulating church members to help him pay lobola for his new young wife.