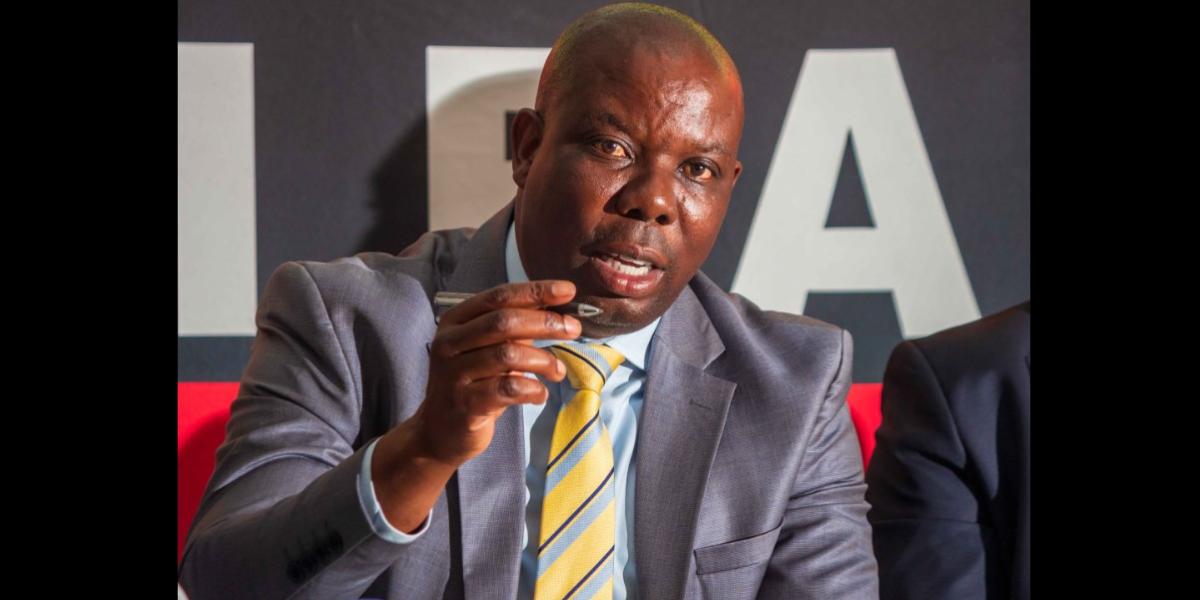 The Zimbabwe Football Association (ZIFA) has reiterated that unqualified coaches will no longer be allowed in the technical team areas during matches.

ZIFA’s acting president Gift Banda said that the requirement for all Premier Soccer League matches to possess a CAF A Licence will be fully enforced this year.

In the past, ZIFA has exempted coaches who previously won the league championship who included Chicken Inn’s Joey Antipas and Moses Chunga among others, from the requirement.

Banda said no waivers will be made this year, meaning that Premiership coaches and their assistants should be in possession of a CAF A badge.

Division One coaches should have a minimum of CAF B while assistant coaches are required to be holders of a CAF C or ZIFA Level Four Licence. Said Banda:

We come a long way in football administration. First, there’s an important reform we are trying to undertake that if we achieve it, we will find ourselves in a better state as a footballing nation that competes with our erstwhile colleagues on the continent and globally, that is club licensing.

Club licensing has been with us for a long time but there has been a lack of seriousness on the part of ZIFA management and PSL in implementing it.

You realise that across the border in Botswana where they ended up implementing club licensing they had to be tough, some teams in the Premiership were even barred because of not conforming to club licensing tenets.

It takes a lot of goodwill in order to come up and adhere to club licensing. In most cases, you find out that it’s a lack of will on the part of ZIFA and PSL because we keep on changing goalposts.

We’ve agreed as a board that there won’t be any sacred cows in terms of adherence to club licensing this time around.

We’re there to implement it because we’re not looking beyond the mandate that we were given by the ZIFA councillors who gave us this tough task to steady the ship until the next election.

So, without fear or favour we are implementing standardisation of coaches.

In the past, there were waivers given, and that disturbed the full implementation of the process.

Someone has to correct the wrongs that have been happening and that someone is us who were given the mandate by the ZIFA members.

Despite the fact that ZIFA is not holding CAF courses, Banda insisted that there won’t be any going back on fully implementing standardisation of coaches. He said:

The last time the country had CAF courses was in 2017. The continental body then suspended programmes as they improved the syllabus and we also had COVID-19 before the Sports and Recreation Commission (SRC) did what they did and FIFA banned us.

But it will be a travesty of justice to use all these excuses to stall the implementation of club licensing. As ZIFA, we do take part of the blame though.