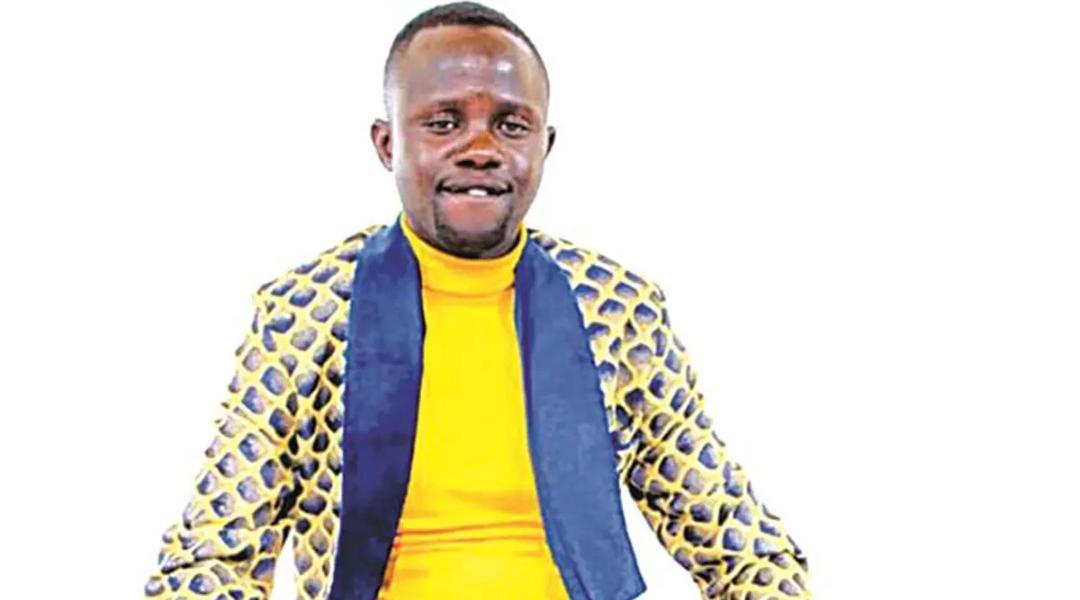 Mark Ngwazi said that his forthcoming album, which is set to be released this year, will carry a message of hope.

The Sungura musician said he will dedicate the album to poor people, orphans and the elderly.

He also revealed that he was looking for musicians to be part of his project. Ngwazi said:

I have decided to dedicate my upcoming album to poor people, orphans and the elderly.

My prayer is that they find something to hold on to.

As a musician, there is nothing much I can do, but give hope to them.

How many people are willing to work with me, to help me achieve this dream?

Ngwazi was however yet to settle for the name of the album and how many tracks it will have.

In June 2022, Ngwazi said that he already had two unreleased albums and 318 songs.

His song Nyaradzo Yababa off his 2022 album Nharo Nezvine Nharo shot to number one on the National FM Top 50 end-of-the-year charts and was number two on the Radio Zimbabwe Top 50.