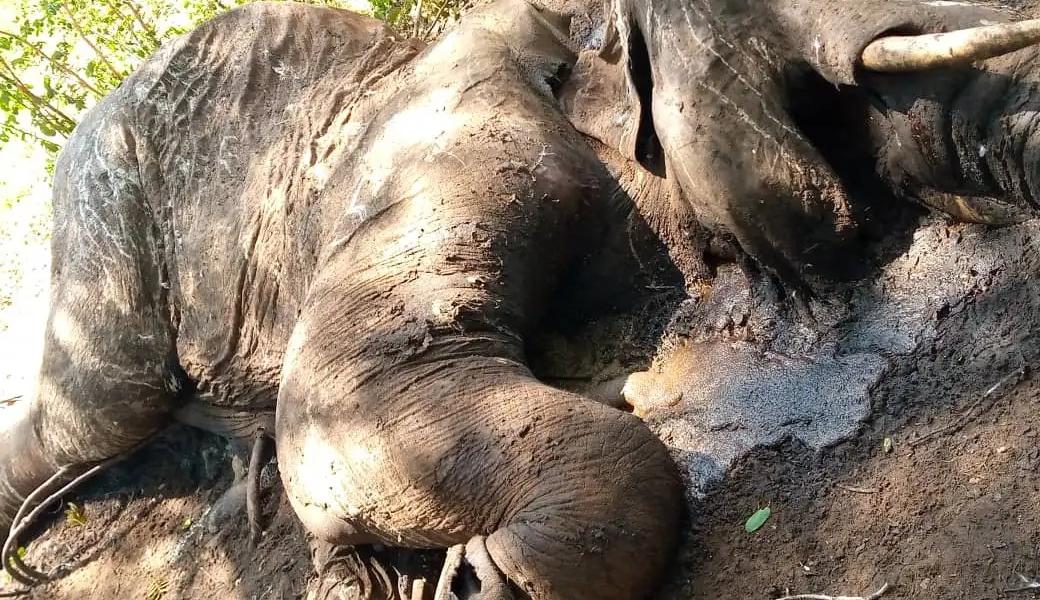 Six elephants that include four adults and two calves were recently found dead in a forest near Victoria Falls.

Zimbabwe Parks and Wildlife Management Authority (Zimparks) spokesperson Tinashe Farawo said they are ruling out poaching because the carcasses were found with their tusks intact.

As a result, Zimparks was conducting investigations to ascertain the cause of death. Said Farawo:

We can confirm the death of six elephants in a forest near Victoria Falls. When the carcasses were found, the ivory was intact. We are investigating the cause of the death of these elephants.

We are ruling out poaching, but we suspect that they could have been struck by lightning.