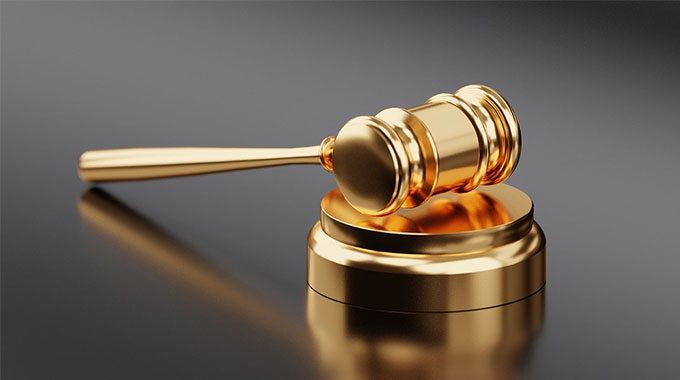 A Kenyan man who assaulted his wife and sealed her genitalia with super glue in May 2020, has been sentenced to 50 years in jail by a Chuka Magistrate.

James Kifo Muriuki was charged with sexual assault, attempted murder, committing an unnatural offence and acting indecently against his wife.

Despite denying the charges, Muriuki was found guilty by Principal Magistrate Njoki Kahara of the Chuka Law Courts on 23 December 2022.

Allegations were that Muriuki had come back home to Tharaka Nithi after working in Nairobi for some time and confronted his wife.

He allegedly ordered her to strip naked and reveal to him all the men she had slept with while he was away.

He then beat her and put pepper, salt and super glue on her genitalia and used a knife to push the mixture into her private parts.

It was also alleged that Muriuki sealed her mouth and ears and left her for dead.

He was arrested for the offence a few days later and had been remanded at Embu GK Prison awaiting sentencing. | The Star