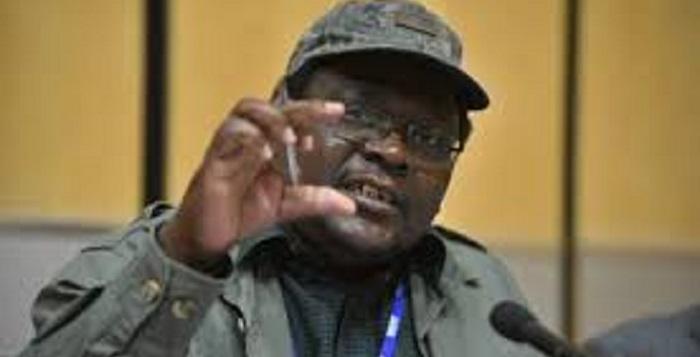 Teachers have written to the government requesting a meeting over salaries with the hope that they will get a rescue package before schools open for the first term of 2023 on Monday 09 January.

The Progressive Teachers Union of Zimbabwe (PTUZ) said it would deliver a letter to the Public Service Commission (PSC) this Tuesday demanding an urgent meeting to discuss salary issues.

We have written a letter today (yesterday) to the PSC requesting an urgent meeting before the end of this week to solve our grievances, and we will deliver it today.

The most important thing is to resolve the issue of salaries and conditions of service because no one can turn up for work using an eroded December salary. We have hinted at getting a rescue package before schools open and it is our hope that they will agree to our pleas.

Amalgamated Rural Teachers Union of Zimbabwe (ARTUZ) president Obert Masaraure said they had resolved to go on strike when schools open next week. He is cited by NewsDay as saying:

(Finance minister) Mthuli Ncube has killed all the hope for a successful opening of schools for the first term of 2023. The teachers remain trapped in the challenges of 2022.

We conducted a strike ballot asking teachers to decide whether they wanted to go back to work under the current salary structure. 99% of the 52 340 teachers who have participated so far are in favour of going on strike.

We are engaging other unions to see if it’s possible to go on a united nationwide strike. If union bureaucrats choose not to participate, we will be engaging in a high impact collective action led from below by the teachers themselves.

Ncube recently said the government had “tried its best” to improve the welfare of teachers and other civil servants given the circumstances.

In a statement, Zimbabwe National Union of School Heads secretary-general Munyaradzi Majoni said educators want to return to work, but need more pay to sustain themselves.

Workers have over the years demanded US$540 or better.