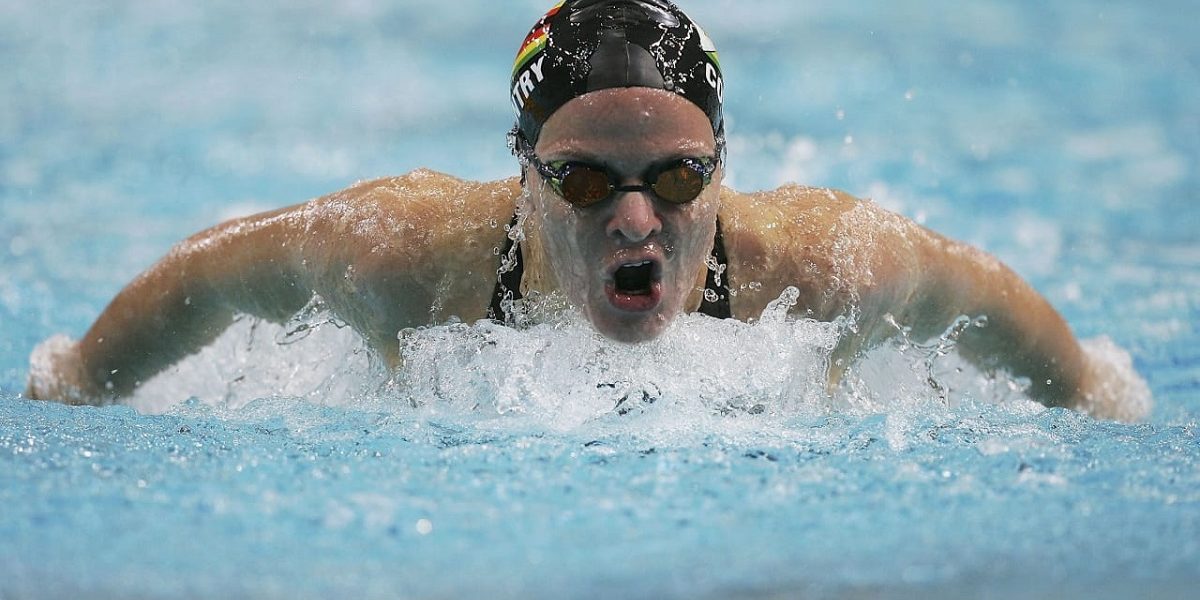 Youth, Sports, and Recreation minister, Kirsty Coventry has been criticised for her silence when some groupings are urging authorities to ban Winky D from performing in Zimbabwe for allegedly dabbling in politics.

Winky D, born Wallace Chirimuko, is under fire from some individuals and groups including the Economic Empowerment Group (EEG) over his song Ibotso he collaborated with Holy Ten.

The song describes Zimbabwe as a crime scene where the “powerful people” loot resources meant to benefit the common man leaving them in abject poverty.

Opposition Citizens Coalition for Change (CCC) party spokesperson, Fadzayi Mahere, has said Coventry, an Olympiques gold medalist, has failed in her role as a minister.

Her remarks came after the EEG, a Zimbabwean empowerment lobby group founded by Mike Chimombe after he was relieved of his post as Affirmative Action Group (AAG) president, had urged the government to ban Winky D from performing in Zimbabwe. In a Twitter post seen by Pindula News, Mahere said:

Artistes are being threatened by @ZANUPF_Official. Shadowy groupings are calling for them to be banned for singing. Through it all, the Minister of Arts is fast asleep. @KirstyCoventry is an excellent swimmer but an incompetent public official. We need new leaders. She’s drowning in her incompetence. What a disappointment.

Meanwhile, Holy Ten, born Mukudzei Chitsama, has said he is regretting working with Winky D in Ibotso. He cites the sensationalisation of the song by commentators, mainly journalists, and activists.