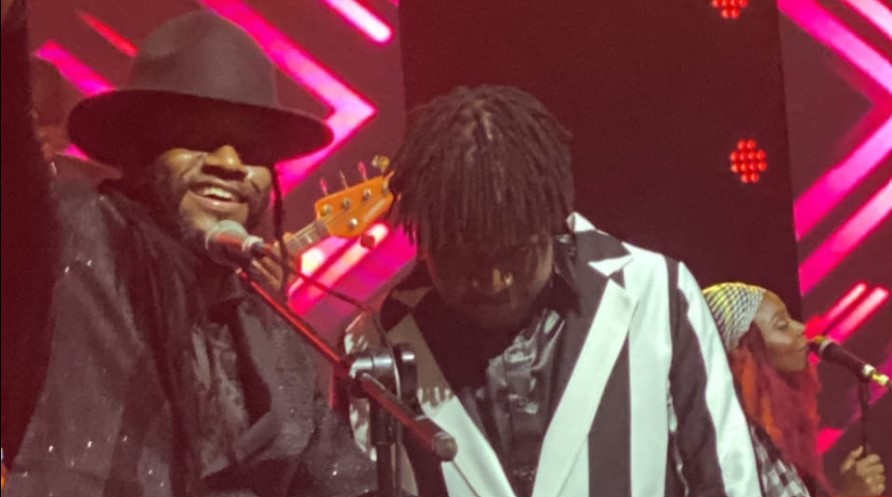 Zimbabwean hip-hop musician, Holy Ten has said he is regretting working with Winky D in Ibotso, a song which is on Winky’s latest album titled Eureka.

Activists, journalists, lawyers – Split opinions will not do any good for a brand that’s trying to serve & save everyone so help me by not acting like I’ve picked a side. Do not politicize a project that I’ve considered a mere honor to be a part of. I regret it now honestly

The song, Ibotso, has been viewed by some as depicting Zimbabwe as a long-decayed society in which the residents naively hope things will miraculously change for the better.

Zimbabwe is a crime scene, said Brezh Malaba, a journalist, in his analysis of the song. He added:

Corruption-induced poverty has unleashed devastating poverty on ghetto youths. Hunger has ensnared naive girls into a life of debauchery. There are artistes who conveniently choose to ignore these stark realities.

Winky D has set himself apart.

In Ibotso, he lays bare the ugly underbelly of a long-decayed society which foolishly hides beneath a threadbare cloak of self-denial, in the forlorn hope of swiftly waking up from a prolonged nightmare. Where delusion meets deceit, victims abound.

The Gafa chants: “Vanotora zvevapfupi nekureba”. What comes next is epic. Holy 10, his eager apprentice, then intones: “Sekutamba sekuseka”. From that point on, the flow is infectious, irresistible, delectable.

Some commentators said Winky D should just join politics suggesting he was paid by the opposition to push the regime change agenda.