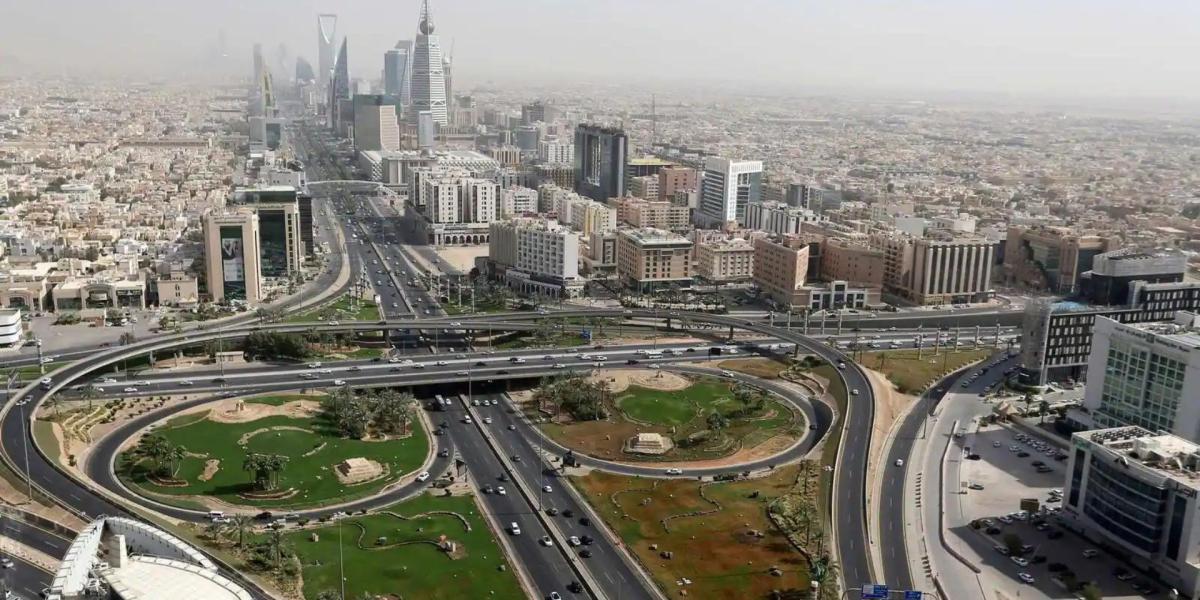 Acting President Constantino Chiwenga has said iron and lithium will be pivotal for Zimbabwe’s economic growth just as oil is to Saudi Arabia.

Chiwenga who doubles as the Minister of Health and Child Care made the remarks while addressing a Family of God (FOG) 2022/23 national thanksgiving and dedication prayer in Bulawayo on Thursday, NewsDay reported. He is cited as saying:

Fear not for the Lord Almighty is with you. Zimbabwe will not die or collapse. Those who want this God-given country to fold will be punished threefold. Yes, it has been painful to our people, but that’s the price we have to pay.

And so, we shall build our nation with the resources which we were given by the Almighty God.  We are faced by unjust and illegal sanctions. We have embarked in the work of re-engaging with hostile regimes, which have imposed illegal sanctions which are meant to cripple us. As we work hard on the frontier of engagement and re-engagement, we can say we can see the light at the end of the tunnel, with our sister African nations assisting us. Iron and lithium will be pivotal in the growth and development of the country. Just as oil is to Saudi Arabia, so is lithium to Zimbabwe. So, we will not die.

His remarks come as the government banned exports of raw lithium last week in an effort to value-add Zimbabwe’s minerals and support local production and employment creation.

Lithium is becoming increasingly important as the world shifts towards clean energy systems.

Zimbabwe has abundant deposits of lithium and, with rising global demand and firmer prices, it has become an attractive destination for investment in this resource.

In June this year, the minister of Mines and Mining Development, Winston Chitando said Zimbabwe is on course to achieve the US$12 billion mining industry target by 2023.

3 comments on ““Just As Oil Is To Saudi Arabia, So Is Lithium And Iron To Zimbabwe” – Chiwenga”