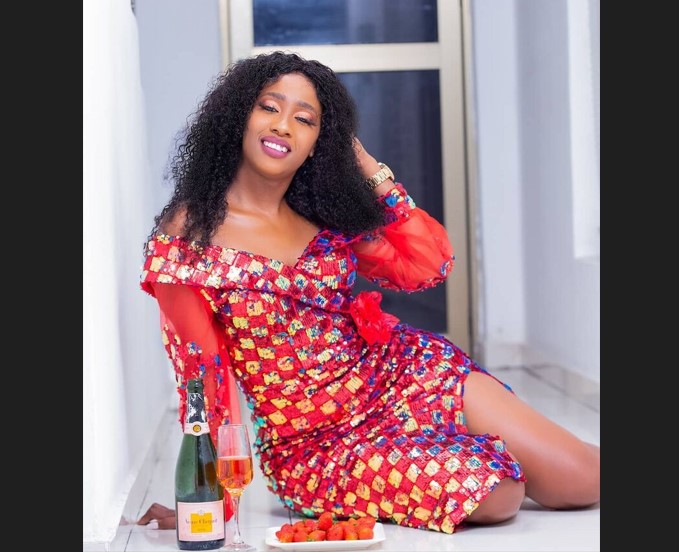 Local YouTube makeup artist and model, Tariro Gezi’s apartment was broken into and ransacked by thieves for the third time on Christmas Day.

Tariro broke down as she narrated her ordeal on the social media site Instagram. She said:

When I got home seeing the kitchen door broken, I thought robbers had tried to get inside and failed.

The thieves broke in and went straight into my room.

This is the third time that thieves have broken into my house and stolen my money and property.

Tariro said she was about to move out of the apartment and all her savings for rentals for her new apartment were stolen. She said:

I was actually in the process of moving out of this house and had saved money for deposit and rentals for the next apartment.

My daughter’s school fees were also in the house.

That was my life savings, all that I had worked for was under my bed. My iPad and laptop are gone.

Ndirikurwadziwa (I’m hurting) guys I cannot be working so hard for someone to just come and steal.

May the person that did this know no peace. I don’t know pekutangira (where to start).

Tariro may not be familiar to some people but in July 2021, she featured in Jah Prayzah’s official video for the song Murder off his album Gwara. | H-Metro