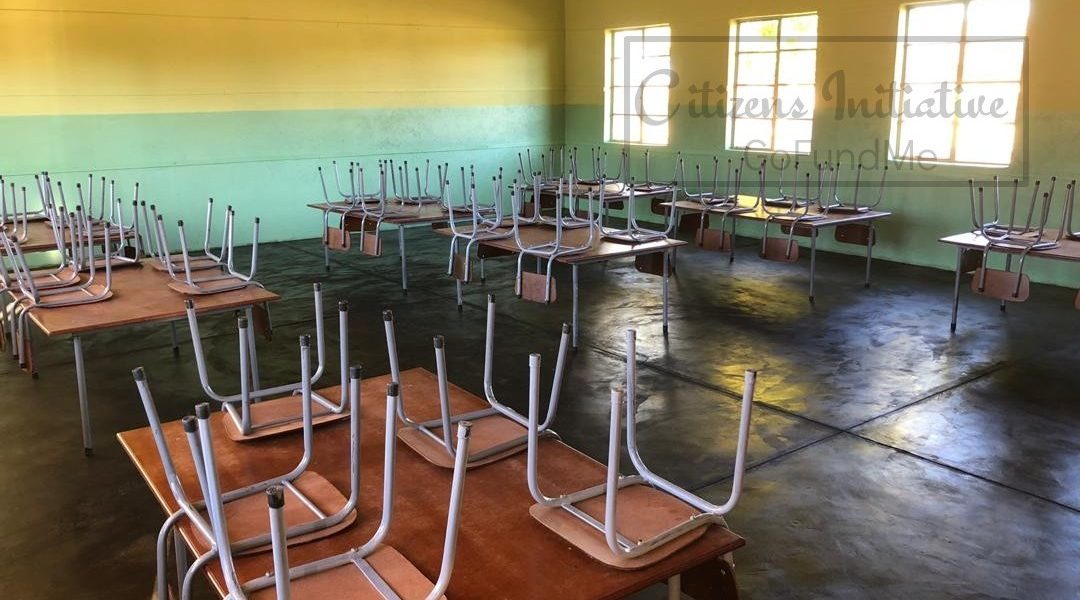 Most of the schools are in Kwekwe’s resettlement areas where infrastructural developments are lagging behind.

The statistics were shared by Zibagwe Rural District Councillor Tichaona Chitate and were derived from the district’s 137 schools. Said Chitate:

Schools in resettlement areas are disadvantaged, they do not have resources but are expected to write the same national examinations as schools that are fully equipped. That is a great disadvantage for the learners.

Some of the schools that recorded over 80% pass rates include Maryward, Dambudzo, Russel, Loreto, Chiedza, St. Martins A and George Hill.

Meanwhile, the country registered a 40.09% pass rate which was a decline from the 41.13% registered last year. | NewZimbabwe.com

One Comment on “Nine Schools In Kwekwe Register 0% Pass Rate”