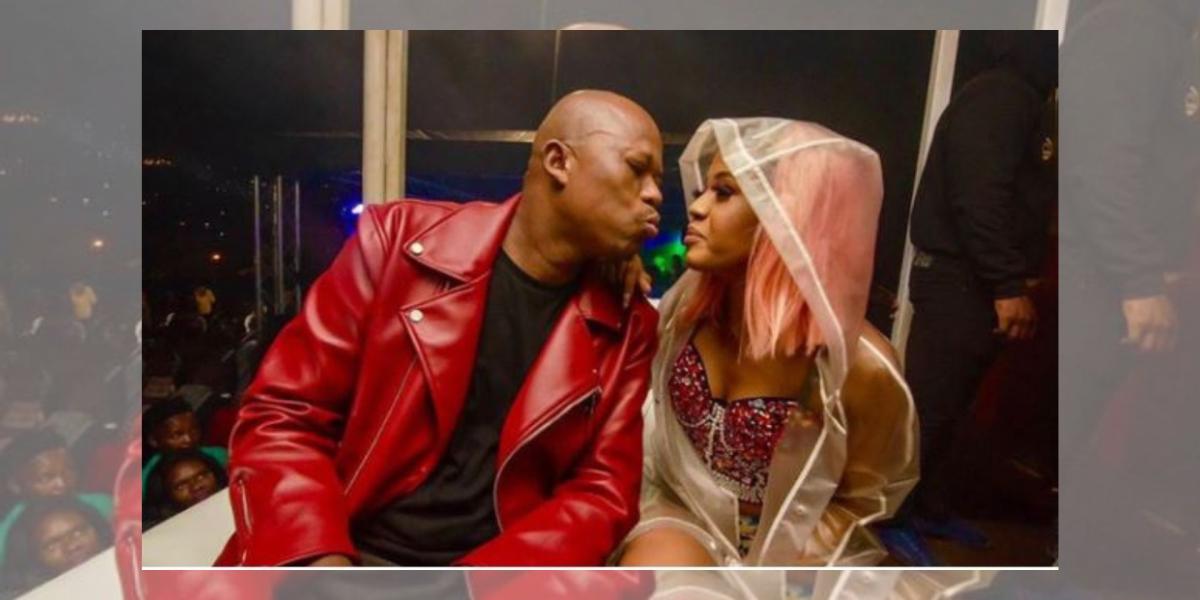 South African Kwaito musician Mampintsha who was part of the musical group Big Nuzand has died.

Mampinstha, who was the husband of Babes Wodumo, suffered a minor stroke a week ago and was receiving medical attention, TshisaLIVE reported citing West Ink Records manager Sbu Ncube.

Record label Afrotainment released an official statement on Wednesday confirming speculation that the 40-year-old, whose real name is, Mandla Maphumulo, had been admitted to King Edward Hospital in Durban.

Mampintsha and Babes, real name Bongekile Simelane, have a child, known to fans as Sponge.

The pair tied the knot a year ago and their wedding was screened in a Showmax special, in addition to the reality TV show Uthando Lodumo.

Condolences are pouring in for the musician, according to eNCA.

Mampintsha was a producer and musician and he was a member of the Big Nuz band.