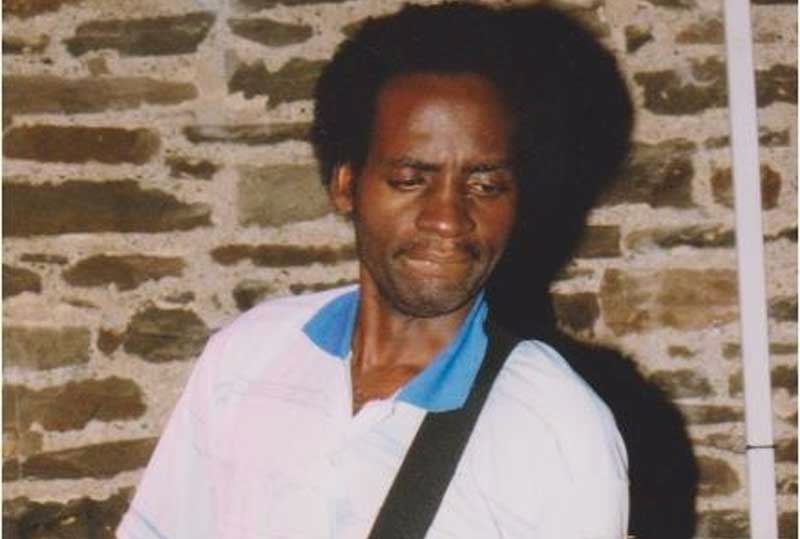 The Zimbabwe Music Rights Association (ZIMURA) says the World Cup soundtrack being used by SuperSport TV is not one of the late musician John Chibadura’s songs, contrary to claims by the Chibadura family.

Chibadura’s children had approached ZIMURA seeking legal advice after the broadcaster allegedly used the late musician’s song “Mudiwa Janet” as a soundtrack for the FIFA World Cup without approval.

However, in a statement, ZIMURA said that after an analysis of both songs by experts who include local musicians Charles Charamba and Clive Mono Mukundu, it is clear that the song used by SuperSport TV is not Mudiwa Janet. Reads the statement:

A thorough research and analysis of the song under comparison was done by ZIMURA.

1) Pastor Charles Charamba, leader of Fishers of Men and also a renowned music professional who holds a Bachelor of Music Degree in Jazz from Africa University.

2) Clive Mono Mukundu, a Zimbabwean Music expert with extensive knowledge of music complemented by his Degree in Music Business, Musicology and Technology with the Midlands State University.

Pastor Charamba and Mono have also been members of ZIMURA’s Authentication Panel before.

The research and analysis of both songs have clearly shown that the 2022 FIFA World Cup song did not originate from the late John Chibadura but rather the song titled “Hayya Hayya”  performed by a number of international artists;

ZIMURA’s findings and conclusion were successfully relayed to Isabel Nyamukokoko who fully understood and accepted the outcome.

ZIMURA strongly encourages its members to contact the office for clarification on any queries /or any lessons before approaching the press.