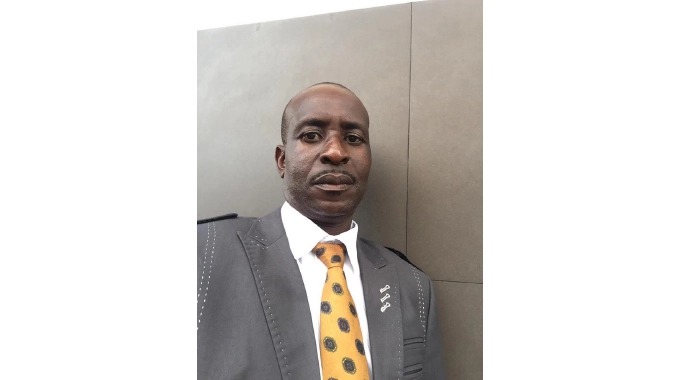 After spending close to three decades in the arts industry, actor Mbudziyadhura, whose real name is Blessing Chimhowa, is quitting acting.

Chimhowa first made the revelation on Tuesday afternoon via a social media post. The 48-year-old wrote on Facebook:

I am quitting acting because ever since I tried to make a comeback, I have never enjoyed acting the way I used to do, the feeling is gone, it is no longer there, and I was not myself.

I have to be selfish and consider my happiness; that is the main reason I am quitting. I am no longer enjoying this thing despite the fact that I acted for the past three decades or so.

Speaking in an interview with The Herald, the Gweru-based actor revealed that the reason for quitting was a lack of proper endorsements and financial security. Said Chimhowa:

The main reason for quitting acting was to find happiness. I no longer feel happy playing or acting anymore.

In Zimbabwe, acting and the arts, in general, are more like part-time rather than full-time jobs.

Yes, I am a brand now and during those days, I was happy doing it and also when corporate sponsorship used to sustain the television drama series back in the day, but now things are different.

As such I can conclude that lack of proper endorsements and financial security has resulted in my retirement from acting.

Out of love for acting, I entertained people for free, sometimes I would take up gigs on pro-bono.

When that is done, I go home having made people happy but feeling empty inside.

I have been acting for more than 30 years, but professionally on stage and on screen, we can date it closer to 1998.

Chimhowa rose to fame after he replaced actor Collen Dube, who acted as John Banda in the once-popular drama series Gringo following his death in 1999.

Award-winning Gringo series producer Enock Chihombori said he needed someone who was totally different from Banda and a fresh new character, Mbudziyadhura, hit the small screen on national television ZBC TV. | The Herald