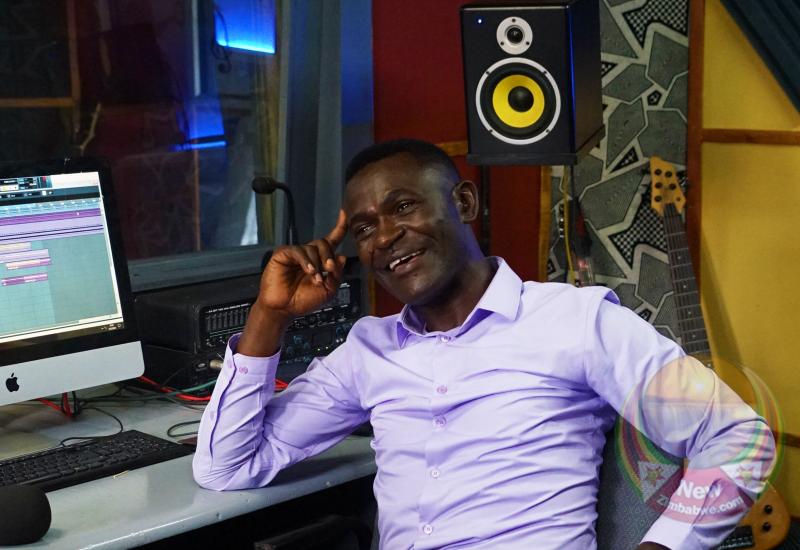 In an interview with NewZimbabwe.com, Chimbetu said he will launch his new six-track album on Facebook first before a live show that will be held at a venue to be announced. He said:

We are going to launch the album via Facebook and we will follow up with a consultation with fans and they will help us decide on the physical venue they are comfortable with to have an actual outdoor live show.

He said the title of the album “Mhute”, a ChiShona word for “mist” speaks about things that people encounter in their daily lives. He said:

Chimbetu also revealed plans to collaborate with other family members. He said:

There will be a special offering from me and my sons, a project that will tell the story of the Dendera.

We are actually in the consultation processes and we are talking and trying to find an amicable way forward.