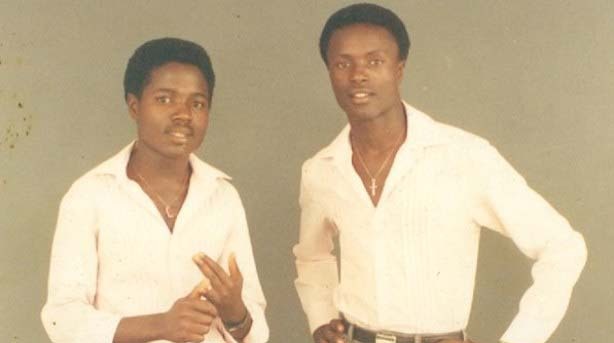 Sungura musician Leonard “Karikoga” Zhakata is set to launch his 22nd album on the 14th of December 2022.

Makion died on 10 August 2001. He recorded two albums with Zhakata before they went their separate ways.

Speaking in a recent interview with The Sunday Mail, Zhakata said the new album brings back memories of the days when the Maungwe Brothers was still strong. He said:

I worked with Makion during my early days and somehow, this new album sadly reminds me of the period that I worked with him.

He played a pivotal role in the formation of the Zhakata Original Rhythms of Africa (ZORA) music.

On the night of Zhakata’s album launch, the Maungwe Brothers will be the curtain raisers.

The late Makion’s band is now being led by his son, Thomas Makion Jnr. and Zhakata said that he wants to support him to keep the late musician’s legacy alive. He said:

Thomas Makion Jnr is working tirelessly to revive Maungwe Brothers. I am more than prepared to help him realise his dream.

This is the only way that I can show my appreciation for the work that was done by his late father.

Zhakata, who rose to fame with his song “Mugove” released in the mid-1990s, will be unveiling his 22nd album.