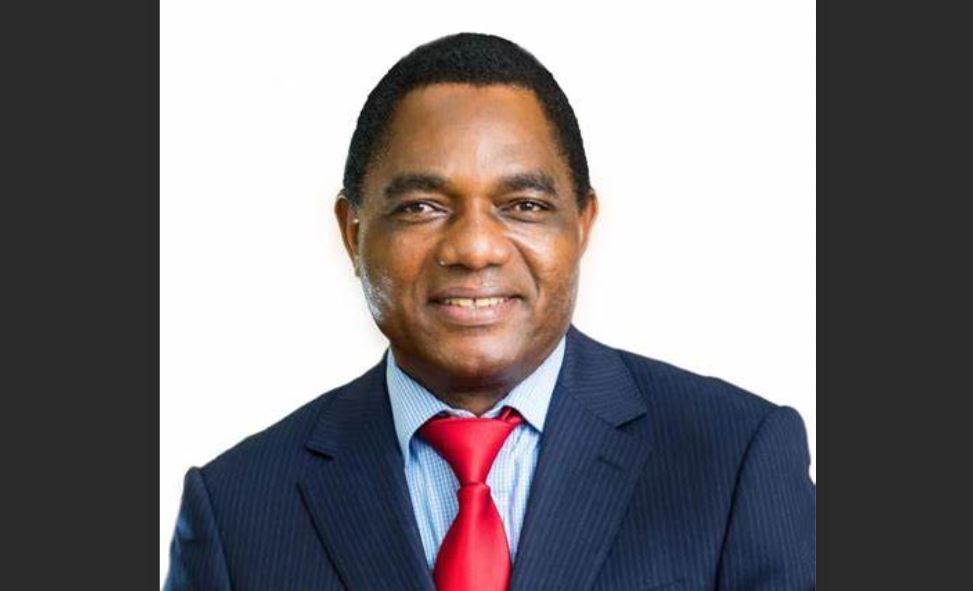 Posting on his Twitter page on Tuesday, Hichilema expressed gratitude for the move saying the U.S. has reevaluated the sanctions list in response to calls by the Southern African Development Community (SADC) for the sanctions to go. He wrote:

We appreciate the United States’ continued reevaluation of sanctions against individuals in Zimbabwe.

Thank you [President of the United States] for your attention to this and for making listening to SADC nations a priority.

On 13 December 2022, the United States of America removed 17 Zimbabweans from the sanctions list while adding four people and two companies.

Those who were removed from the sanctions list include Ignatius Chombo, Rugare Gumbo, Flora Buka, Jaison Machaya, and Nicholas Goche.

2 comments on “Hichilema Welcomes U.S. Reevaluation Of Sanctions Against Zimbabweans”