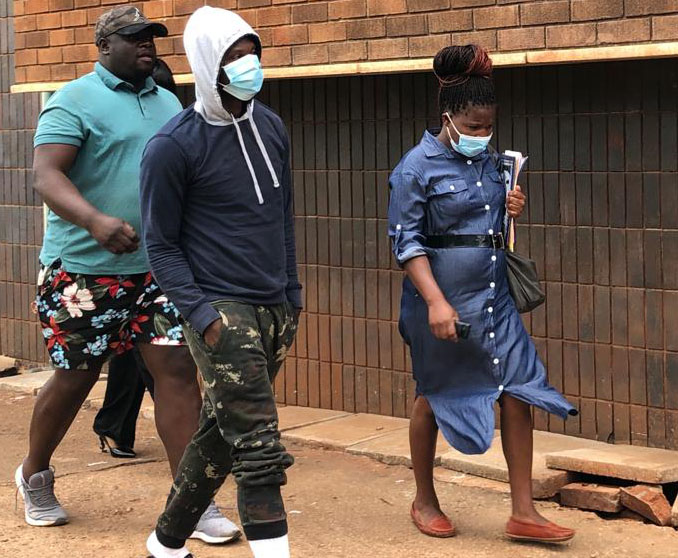 The meeting was held under a mango tree at Borrowdale Police Station, reported H-Metro.

The investigating officer was asked to step away during the meeting and Levels’ close associate, Arnold “Dj fantan” Kamudyariwa, who is also ChillSpot Records co-owner, watched proceedings from a distance.

Shashl, whose real name is Ashley Moyo, and is the daughter of former Health Minister Obadiah Moyo, also held a meeting with one of her relatives.

After the meeting, Levels and Shashl reported back to the investigating officer.

Levels later appeared before a magistrate facing charges of violating the Data Protection Act upon indication that Shashl intended to withdraw rape charges against him. He was granted $20 000 bail.

The rape and physical abuse charges were referred back to the police for further management upon indications that Shashl intends to withdraw on certain conditions.

Levels was not asked to plead to the charges when he appeared before Harare magistrate Kudzai Zihove.

He was ordered to return to court on 20 December when he may be charged with violating some sections of the Data Protection Act.