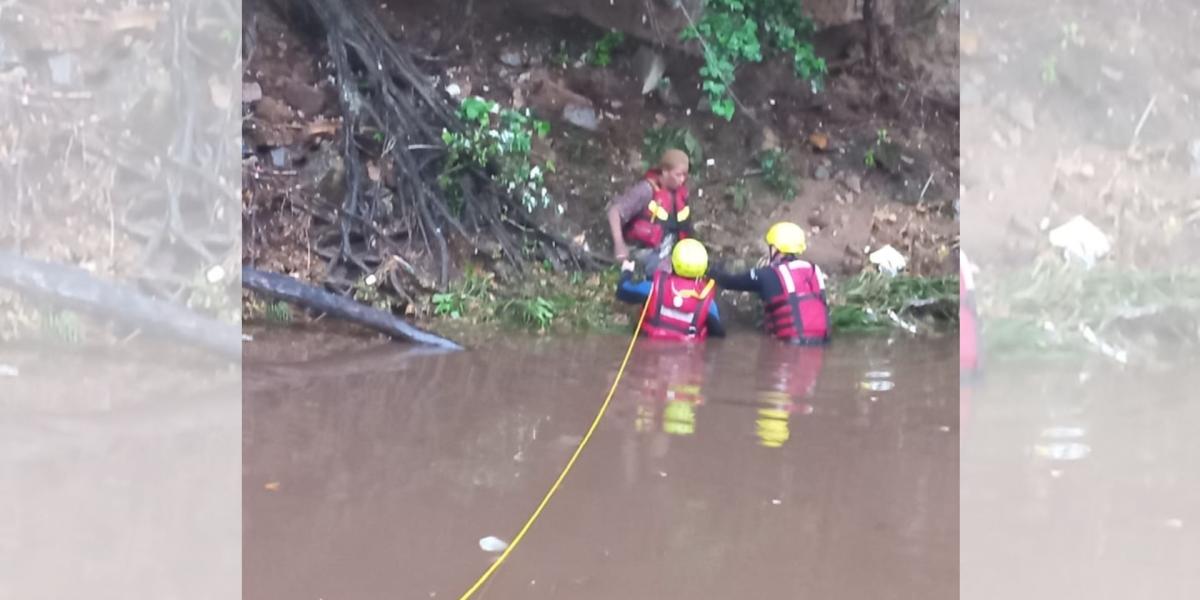 The death toll in the Jukskei River drownings has risen to nine, up from two reported earlier.

About 15 church members were reportedly swept away by flash floods in Johannesburg, South Africa on Saturday while conducting a baptism ceremony.

They were conducting a baptism ritual in the Jukskei River and were caught in a flash flood following heavy rains in the Bramley Park area.

Part of Grayston Drive was closed on Saturday as emergency medical services scoured the area for survivors and more bodies, according to The Citizen.

At least 20 bodies had been pulled from the river early on Saturday evening, The Citizen reported citing a Private Security company, Vision Tactical.

It is believed that some of the victims were children.