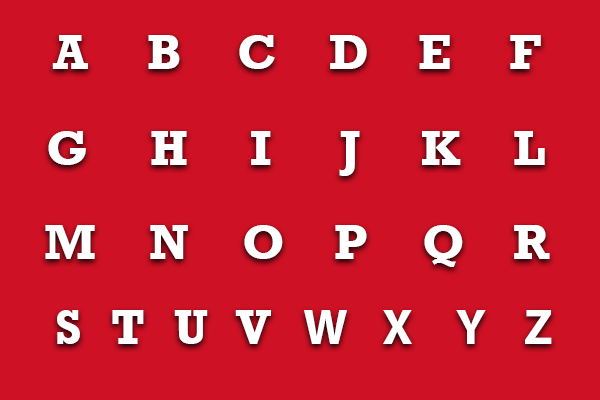 Nigeria, which is Africa’s most populous nation with an estimated population of 211.4 million as of 2021, has abolished the English Language in junior school.

Under the country’s National Language Policy that was recently approved by the country’s Federal Executive Council (FEC) or Cabinet, the first six years of basic education should be undertaken in the mother tongue of pupils.

The Minister of Education, Adamu Adamu, briefed journalists on the policy after the cabinet meeting on Wednesday, November 30, 2022. He said:

A memo on national policy was approved by the council. So, Nigeria now has a National Language Policy and the details will be given later by the ministry.

One of the highlights is that the government has agreed now that henceforth, instruction in primary schools; the first six years of learning will be in the mother tongue.

Theoretically, this policy starts today but the use of the mother tongue is exclusive but we need time to develop the material, get the teachers and so on.

Since the first six years of school should be in the mother tongue. Whereby the pupil is, the language of the host community is what will be used.

Because we have 625 languages at the last count and the objective of this policy is to promote and enhance the cultivation and use of all Nigerian languages.

Nigeria’s official language is English as it is a former colony of the British. Its major indigenous languages are Hausa, Fulani, Igbo and Yoruba. | GhanaWeb