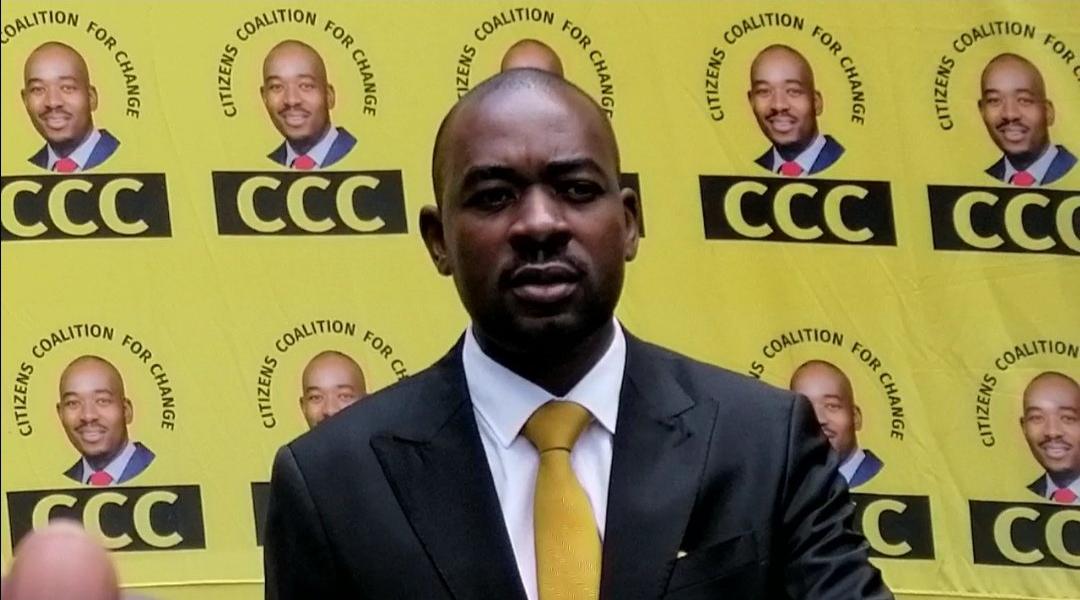 Posting on Twitter on Wednesday, Chamisa said it is “morally and ethically wrong” for the government to give out loans to “chefs” when the majority of the country’s citizens are suffering.

This comes after the government has offered a US$40 000 housing loan to each sitting Member of Parliament (MP), US$500 000 for individual ministers, and US$350 000 for their deputies. Said Chamisa:

In any public office, any decision that prioritises self over the served is morally wrong, especially in a context where poverty pervades with citizens so hard-pressed and in circumstances of lack! Wrong leaders usually have wrong priorities.

The role of a government is to address citizens’ most urgent and pertinent needs. When this is abandoned, such a government merits replacement.

Any government that prioritises ‘chefs’ over citizens is not fit for the purpose. #CitizensFirst.

No public funds can ever be received or transacted silently. Accountability must always be full!

Arguably, the majority of CCC supporters who have expressed their thoughts on social media have criticised the party’s MPs for accepting the loans, saying they are selfish.

Last month, Chamisa claimed that the ZANU PF-led government was bribing CCC officials to destabilise the opposition party ahead of the 2023 elections. He said:

Anything that is valuable is bound to be betrayed or sold out. Economic circumstances are not for the lily-livered and the weak-kneed. Some are very sensitive to poverty and this economic environment has been very harsh.

Some would go for farms, nice cars, cattle, (and) coupons, while others will betray their birthright for a mere bowl of soup.

What is the birthright? Freedom, democracy, success and prosperity, the transformation of our country, good governance, citizen dignity — they will surrender those for their personal benefits.

But we learn from the best. (The late MDC leader) Morgan Tsvangirai never betrayed Zimbabwe.

However, CCC has not publicly stated its position on the issue of the loans, and reports suggest that only Harare North MP, Allan Norman “Rusty” Markham, has rejected the loan. | NewsDay