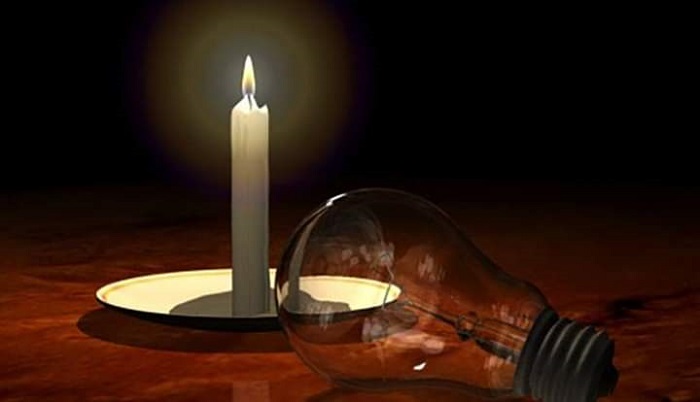 Zimbabwe is reportedly negotiating with neighbouring Zambia for additional power imports following indications that the country’s Kariba South Power Station could soon be switched off due to low water levels.

Acting Information minister Jenfan Muswere told a post-Cabinet briefing yesterday that deliberations had been made and Energy minister Zhemu Soda would update the nation soon.

Apart from the Zambia deal, Zimbabwe is banking on the expected coming online of Hwange unit 7 with an additional 300 megawatts (MW) next month.

Tests are reported to have been run although indications are that after the formal commissioning, the plant will run gradually until it optimises.

Zambia and Zimbabwe have a combined generation capacity of 2 130 megawatts at Kariba, which is on the Zambezi River that separates the two countries.

In July, Zambia declared that it had a surplus of about 1 000 MW.

According to the Zimbabwe Power Company (ZPC) website, Hwange Power Station is generating just 245MW, while other power stations Harare, Bulawayo, Munyati and Kariba are generating 11MW, 0MW, 14MW and 854MW, respectively, to give a total of 1 124MW, against a peak demand of 2 200 MW.

You should just strike off Kariba, forget about it and look at new projects such as Batoka which can give you 2 000MW split in half between Zimbabwe and Zambia.

He said the balance comes from alternative sources, including wind, solar and independent power producers.