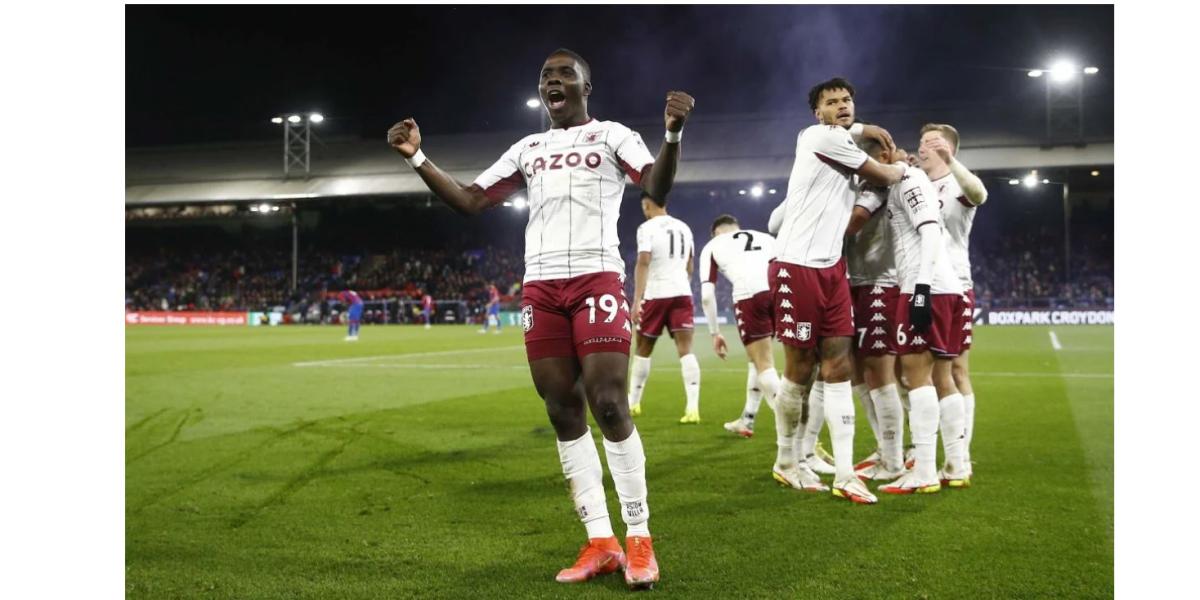 Warriors midfielder, Marvelous Nakamba has been tipped to start for Aston Villa tonight when the blue and claret army play Cardiff City in a friendly match.

The Zimbabwean international midfielder is yet to play this season after falling down the pecking order at Villa Park.

However, the former Club Brugge’s defensive midfielder could be in line for selection for the match tonight, according to The Birmingham Mail. The publication’s reported Ashley Preece wrote:

Moving into midfield and head coach Emery will want to have a good look at Marvelous Nakamba who’s yet to feature this season. The 28-year-old has failed to make Emery’s two Premier League squads but was on the bench for the cup defeat to United earlier this month. A two-man midfield pivot of Nakamba and Boubacar Kamara could be an option for Emery, while other options are, of course, Douglas Luiz and Morgan Sanson.

Villa are also due to travel to Dubai next week for a warm-weather training camp which will culminate with a friendly against Chelsea in Abu Dhabi on December 11.

However, Nakamba is heavily tipped to leave the club in January along with goalkeeper Jed Steer, Jan Bednarek, Frederic Guilbert, Ludwig Augustinsson, Morgan Sanson, Philippe Coutinho and Cameron Archer. But Emery still needs to have one final closer look.