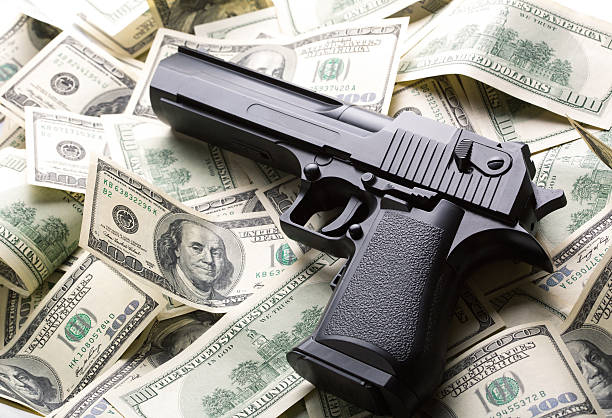 A college in Seke, Chitungwiza was robbed of cash and fuel coupons on Tuesday around 1 am.

The ZRP is investigating an armed robbery case which occurred at a college in Seke, Chitungwiza, on 29/11/22 at around 0100 hours, where three unknown suspects, armed with three unidentified pistols, attacked a security guard who was on duty at the premise. The suspects used a pick to break into the administration block, where they blasted a safe and stole US$3 094 fuel coupons, US$8 076, and ZWL$43 100 cash.

Meanwhile, police in Ruwa arrested Admire Mazenge (25) and Peacemaker Samson (26) on 29 November 2022 in connection with a robbery case which was recorded in Goromonzi.

The police allege that the duo attacked a security guard who was on duty at a premise in Goromonzi on 29 November 2022 at 3 am.

The suspects stole agrochemicals, solar lights, 75kgs of fertilizer, two knapsacks, three cellphones, and US$60 cash, all valued at US$2 500.

Police recovered some of the stolen goods, worth US$1000, from the suspects.