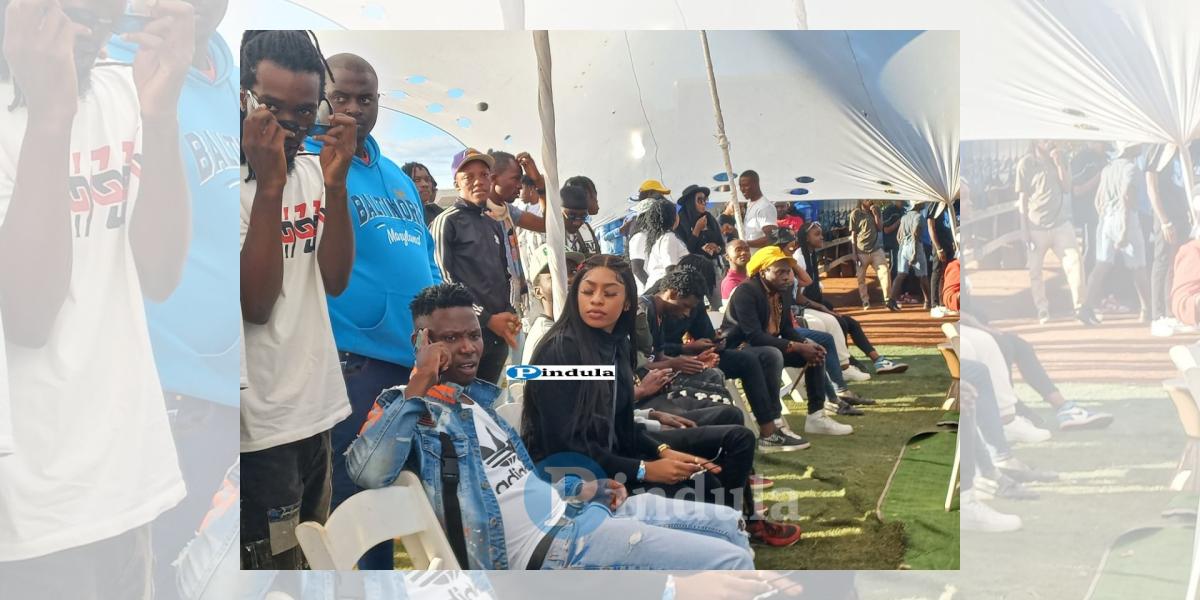 It is said the affair ended because Levels was forcing Shashal to have unprotected sex with him.

Shashl disclosed this in her rape case against Levels following their separation and the leakage of their nudes and a sex tape.

Police are investigating a case involving a Chillspot Records worker alleged to have raped a musician after inviting her to his house sometime in July 2021.

The accused person and the complainant were not yet in a relationship, but were working together in music at Chillspot Records in Mbare.

On an unknown date in July 2021, the accused was reported to have asked the complainant to pass through his place of residence to take his car since they were using the complainant’s car and they were coming from the studio.

The complainant stopped kissing and informed the accused that she wanted to get home before curfew time.

After the act, the complainant ran away from the scene and went home.

The matter came to light when the accused person posted some nude videos and pictures of him and the complainant on social media.

The complainant said the reason for sending the nudes and sex tape was because they broke up and this did not go down well with the accused person.

Levels hasn’t been arrested as yet.

Meanwhile, some internet users say Shashl is framing Levels because of the way their relationship ended.