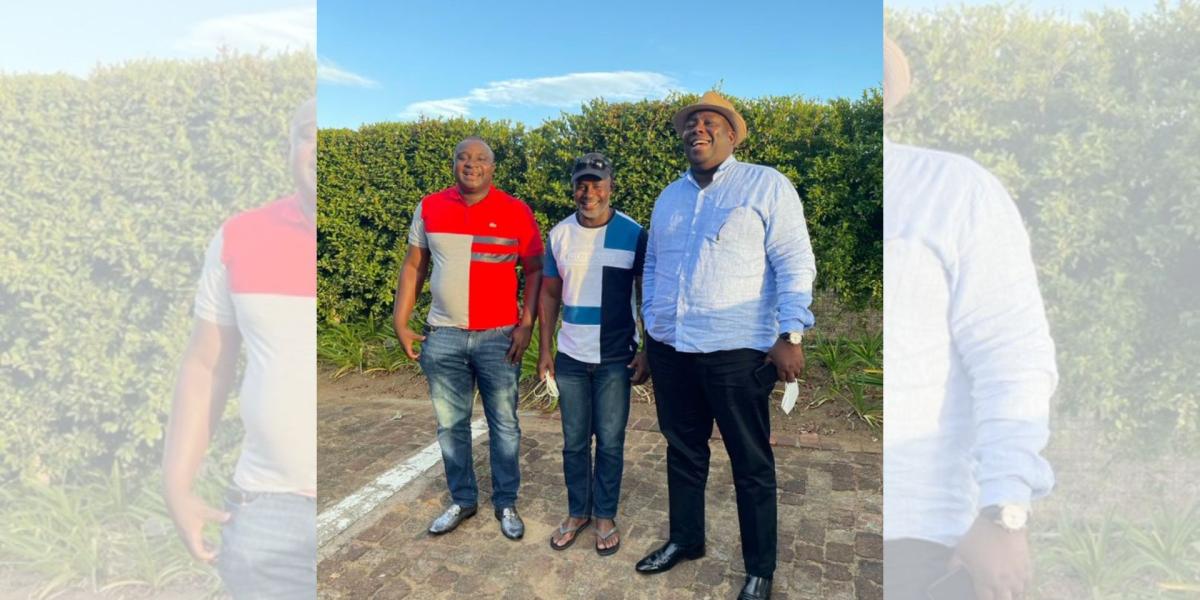 Norton Member of Parliament (Independent) Temba Mliswa has said the nation should not be alarmed by reports saying that MPs will be given US$40 000 saying it is part of the US$80 000 they were given for the purpose of purchasing cars.

In a Twitter thread seen by Pindula News, Mliswa said MPs deserve the money. He said:

Just want to provide context and an explanation about the US$40 000 to be given to legislators. I’m the Chairperson of the Welfare Committee Pressure Group. That figure isn’t a gift but it’s a loan.

Again, initially and as approved in the Budget, MPs had been given US$80 000 for cars. However, they acquired vehicles for US$50 000 leaving a US$30K change. It’s part of that figure.

It’s also unfortunate that people operate with a mindset that MPs shouldn’t be supported in accordance with their offices and obligations. Every role and job has conditions of service. These are part of that. Why should the role of being an MP be dangerous, risky& yet thankless?

How can we be effective in positions of oversight over the Executive and other arms of Gvt when we are not capacitated? Look at what the Judiciary and the Executive gets. How do you oversee such arms of Gvt from a position of dire poverty?

We are on PSMAS media (medical) aid and it doesn’t work. Fees we pay for ourselves. Ministers got US$500 000, Deputy Ministers US$350 000. We get US$40 000 and suddenly everyone is an economist attacking us! We are the poor and dull cousins who gives more and gets less in return really.

Let’s continue with this line of thinking and what you get at the end of the day is corruption with MPs susceptible to bribes due to dire situations. Look at Wadyajena’s Agric Committee where the MPs have been rendered dumb and obliging to his shenanigans because of money.

Go to banks and get loans! Ndochii icho cho. [what’s that?] Which other nation has such a precedent? What about if Cllr’s follow suit? Shumba siyaizvo! Ko makadyiwa? [don’t do that. What if you lose elections.]

Also responding to Mliswa’s post, Nzekete AG @AMakuyana said a loan is given based on one’s income and credit rating. He added:

Once you get money at the end of your tenure as MP without consideration of whether you can pay or not – then that is certainly a furlough or grant!

Other commentators said MPs do not care about the welfare of the general public.