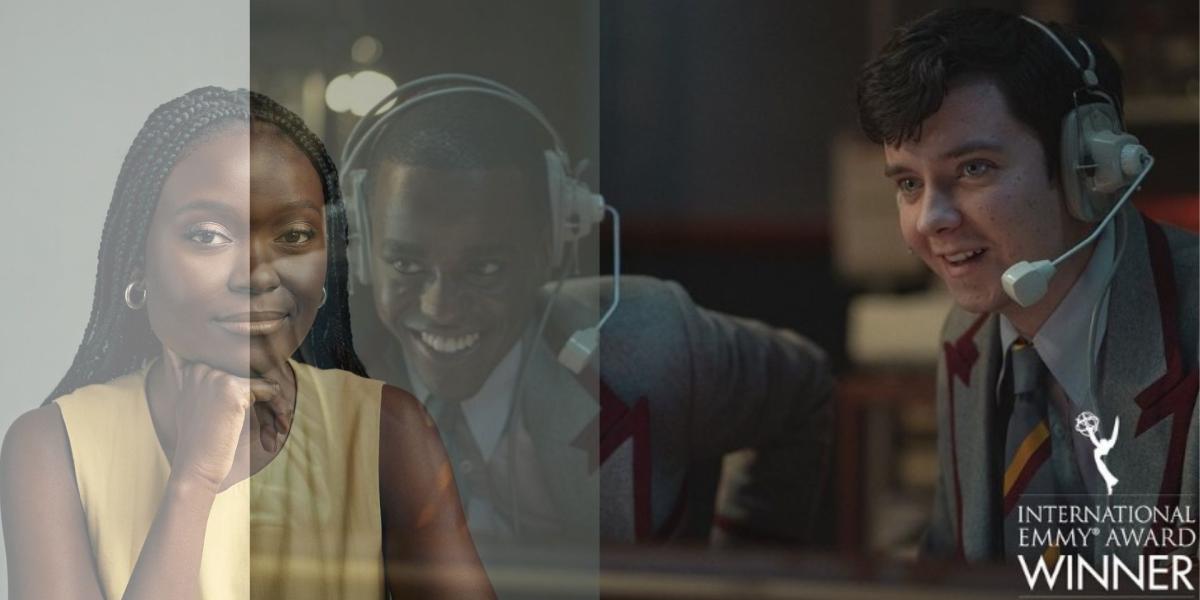 A Zimbabwean television director Runyararo Mapfumo who is based in the United Kingdom has scooped the Best Comedy Series gong at the 50th edition of the International Emmy Awards.

The Emmy Awards, or Emmys, are an extensive range of awards for artistic and technical merit for the American and international television industry.

Mapfumo won the award for her Sex Education series which airs on Netflix, an American subscription streaming service.

Sex Education series was created by Laurie Nunn, and was directed by Mapfumo and Ben Taylor.

Mapfumo took to Instagram to celebrate the achievement expressing gratitude to the organisers of the awards and the crew for making Sex Education a success. Mapfumo wrote on Instagram:

We won an Emmy! Best Comedy Series! Thank you @Emmy awards and congratulations to our entire cast and crew. Directing on this show was a wild ride. One I will never forget.

Mapfumo is also known for directing films such as Dawn in the Dark, Masterpiece and The Uncertain Kingdom.

She was recently nominated for the British Academy of Film and Television 2022 awards (BAFTA) under the Fiction: Emerging Talent category.