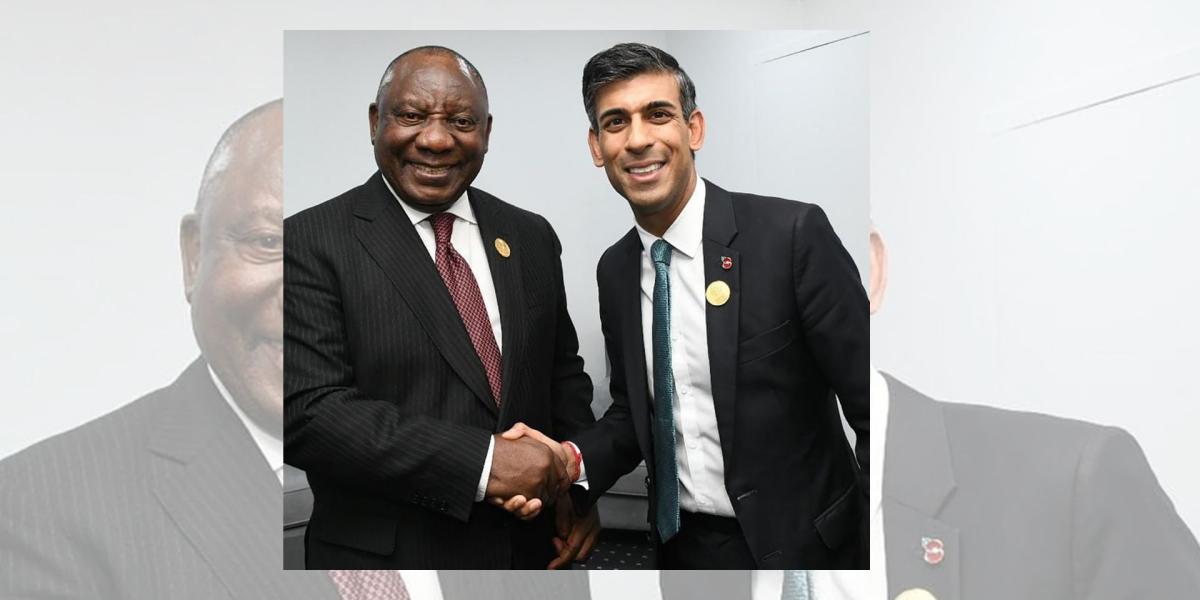 His special adviser on international relations Maropene Ramokgopa told South African media that part of Ramaphosa’s agenda with the new British premier was Zimbabwe’s general elections in 2023. She said:

They (sanctions) are affecting SA in a very difficult way. The reason there is a lot of migration from Zimbabwe is because people are running away from economic hardships. It’s not because they want to leave home, and the sanctions are not assisting in any way. So we’d like them to look at it differently.

Britain and the European Union imposed sanctions on Zimbabwe at the turn of the millennium when the government led by then President Robert Mugabe embarked on the fast-track land reform programme during which gross human rights violations were reported.

In September this year, Ramaphosa met US President Joe Biden and also urged him to lift sanctions imposed against Zimbabwe by the superpower in 2001.

South Africa, which shares a border with Zimbabwe, says it carries the burden of its neighbour’s economic ruin which it attributes to sanctions.

Meanwhile, the West denies the allegations that sanctions are responsible for the collapse of the once vibrant Zimbabwean economy. They attribute the decline to maladministration by the ruling ZANU PF.