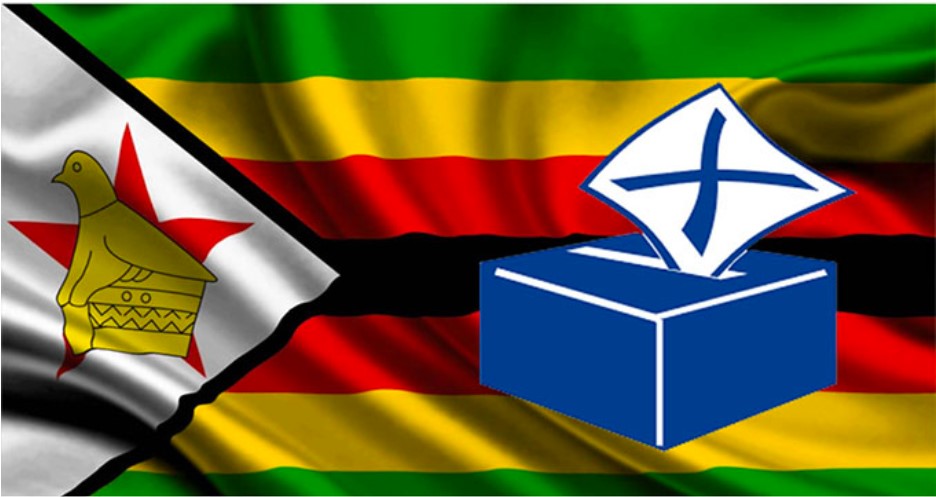 ZESN says without appropriate electoral reforms, the credibility of next year’s polls may be negatively affected, according to NewsDay.

The gazetted Bill, which seeks to amend the Electoral Act [Chapter 2:13], proposes:

i). the removal of the driver’s licence as proof of identity for electoral purposes;

ii). to disqualify previously convicted persons from contesting in elections.

iii). a timeframe within which a candidate may withdraw from contesting in National Assembly or local authority elections.

In an analysis of the proposed amendments to the Electoral Act, ZESN said the changes only sought to address minor and administrative reforms, while ignoring major reforms that may have a direct bearing on the transparency and credibility of elections in Zimbabwe. Read the ZESN statement:

Zesn is irked by the fact that the Electoral Amendment Bill is silent and does not address some of the key principles of electoral systems and processes on the conduct and management of credible, peaceful, free and fair elections as enshrined under section 155 of the Constitution which states that: “The State must take all appropriate measures, including legislative measures to ensure that effect is given to the principles set out in subsection (1)…. and include peaceful, free and fair elections, conducted by secret ballot, based on universal adult suffrage and equality of votes, which are free from violence and other electoral malpractices.

ZESN also said the bill will affect women’s participation in politics as it contains a provision which would result in a decrease in the women’s quota when a political party fails to present a full list of candidates for the local authority women’s quota.

Last month, legal think-tank Veritas condemned the Electoral Bill questioning the removal of driver’s licences as proof of identity and the rationale behind the proposed women and youths quotas.

Commenting on the proposed Bill, Veritas said it is not clear how these quotas will apply.