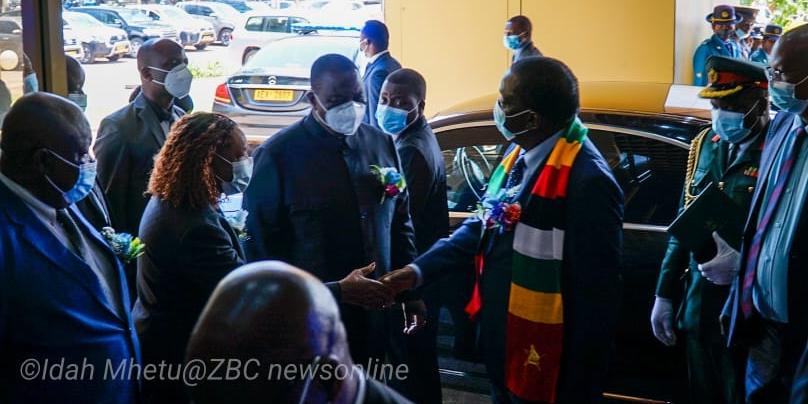 The Teachers for Economic Development (ED) union is reportedly forcing unemployed teachers to attend ZANU PF’s Herbert Chitepo School of Ideology for orientation so they could secure employment in the public sector.

Sources in the civil service said the TeachersforED group was targeting qualified, but jobless teachers for recruitment, according to NewsDay.

An anonymous source is quoted as saying:

Teachers for Economic Development is now playing a key role in recruiting teachers across the provinces. They are targeting mostly qualified teachers without jobs and they are first told to attend the Chitepo School of Ideology.

They are targeting provinces and all provinces have responded to the recruitment drive.

A TeachersforED official, who only identified himself as Masekesa, yesterday said there is nothing wrong with unemployed teachers going to the Chitepo School of Ideology. Added Masekesa:

This is practised even in Japan and America.

Primary and Secondary ministry spokesperson Taungana Ndoro said he only spoke for teachers who are employed by the government. He is cited as saying:

The Teachers for (ED) union is reportedly storming schools countrywide to mobilise support, disrupting learning at some institutions.