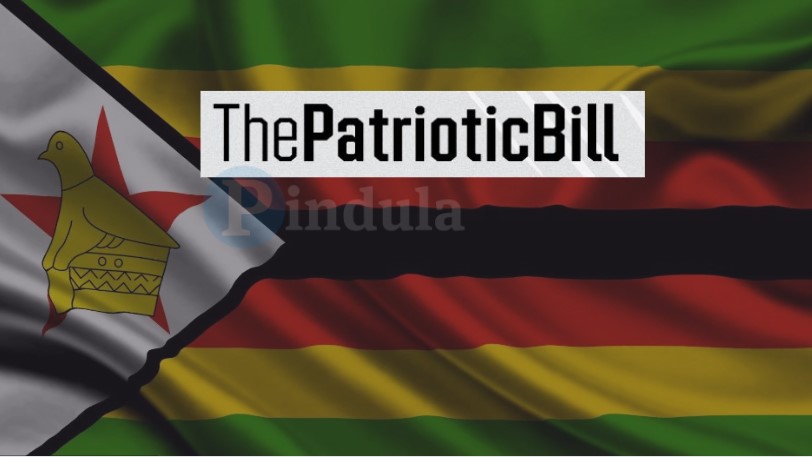 The Zimbabwean cabinet Tuesday approved the Criminal Law (Codification and Reform) Amendment Bill, 2022 after inserting clauses of the Patriotic Bill which criminalises conduct deemed as unpatriotic or undermining Zimbabwe’s sovereignty.

Cabinet considered and approved the Criminal Law (Codification and Reform) Amendment Bill, 2022, which was presented by the Minister of Justice, Legal and Parliamentary Affairs, Honourable Ziyambi Ziyambi, as Chairman of the Cabinet Committee on Legislation.

The Criminal Law (Codification and Reform) Amendment Bill, 2022 enhances the provisions of the Criminal Law Code in matters relating to the country’s sovereignty through the criminalization of conduct that undermines Zimbabwe’s sovereignty, dignity, independence and national interests.

The Bill also provides for a mandatory sentence in rape and murder cases. In addition, it expands the definition of ‘dangerous drugs’ and also amends the elements which form the crime of abuse of public office.

The legislation incorporated clauses which first surfaced under the Patriotic Bill which has been opposed by the opposition and civil society who view it as a tool the ZANU PF government intends to use to crack down on dissent.

ZANU PF has often accused the opposition of deliberately campaigning for western imposed sanctions against the country.