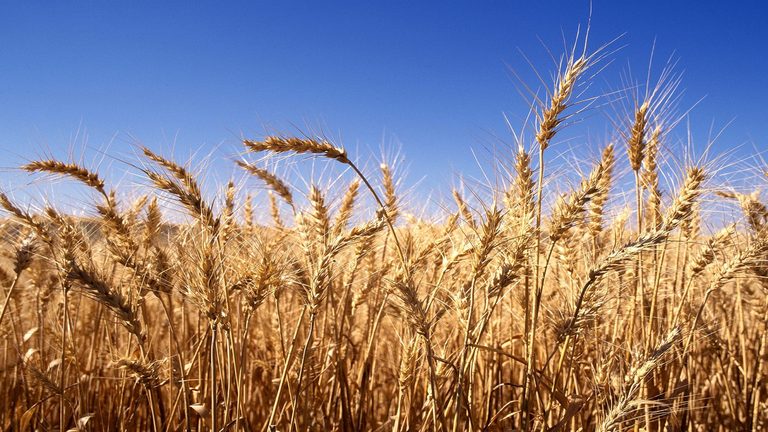 The government of Zimbabwe has said about 4 000 hectares of wheat have been destroyed by the rains with the largest portion of 3 225 affected in Mashonaland West province.

Speaking at a post-Cabinet briefing, ICT minister Jenfan Muswere said despite the damage, 58 972 hectares of wheat have been harvested so far. He said:

The nation is further informed that the 58 972 ha which have so far been harvested have culminated in 255 618 metric tonnes (mt) of wheat.

On a sad note, a total of 3 980 ha of the wheat crop was damaged by rains, with the largest hectarage of 3 225 being in Mashonaland West province.

Millers and stock feed manufacturers are expected to import grain to cover the gap in their own requirements. A total of ZW$25.161 billion and US$24 million has since been paid out to farmers for grain intake since 1 April, 2022.

A bumper harvest could cushion Zimbabwe from grain shortages triggered by the war between Russia and Ukraine.