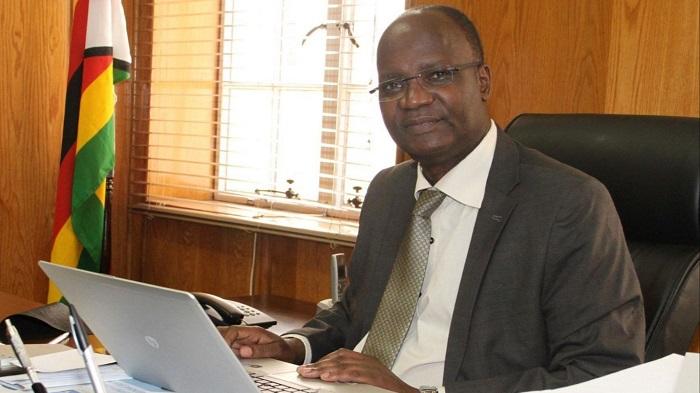 He made the remarks in an interview with News24 during which he stated that he interacted with the former ICT Minister “many times a day, 24/7, between 2018 and early 2022.” He added:

When I challenged Chamisa about [the] duplicitous stance in November 2021, he said no formidable tree makes public its roots.

I told him that his analogy was inappropriate, undemocratic, unprofessional, wrong, and satanic; he mumbled some mumbo jumbo, and I bade him farewell, which later turned out to be for good.

When New Zimbabwe asked Moyo about the rationale behind the public apology he and Patrick Zhuwao recently wrote to the ruling ZANU PF party, he said:

As far as we are concerned the relevant, substantive and meaningful debate on Zimbabwe’s national question and economic prosperity – based on the inclusive values and principles of the country’s liberation struggle and national independence – has remained among and between Zanu PF members. The rest mahumbwe (child’s play).

NC (Nelson Chamisa) and his base publicly proved to be unworthy of the kind of support we gave them.

We now know first-hand that they’re immature, ideologically bankrupt and anti-the nationalist project. They want power just for its own sake, on behalf of their handlers and funders.

Moyo is among several former senior government officials who left the country in 2017 following the ouster of Zimbabwe’s founding leader, Robert Mugabe.