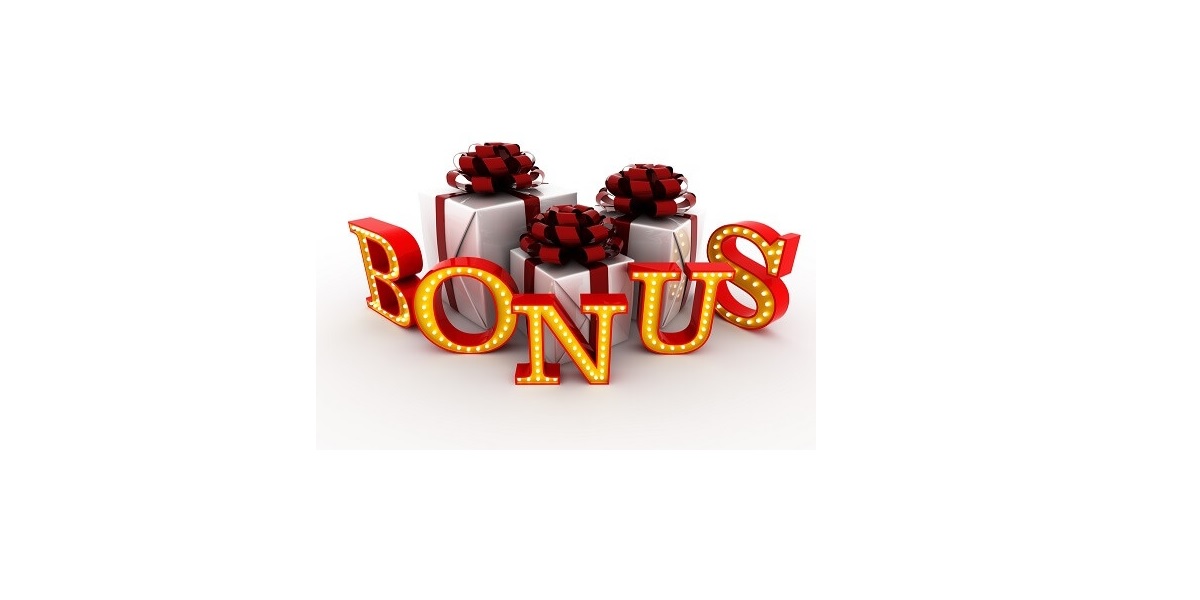 Some civil service unions have commended the government for awarding civil servants bonuses this year, according to H-Metro, a state-run publication.

The Public Service Commission (PSC) indicated in a statement that the bonus will be paid out in two equal batches in November and December.

APEX Council of Zimbabwe president, David Dzatsunga, is quoted as having said workers were happy with the gesture. Dzatsunga reportedly said:

The feeling is one of gratitude. We really appreciate this gesture, although we would have wanted more.

The generality of civil servants are happy as it’s better than previous years.

We believe this is the beginning and just a general gesture of appreciation. As usual, we expect more, but the Government has done well.

Yes, this is a good development since everyone who worked during Covid-19 deserves to be thanked. It would have been best if the Government had given us yese ka one, but it will come in batches, which is still fine, but we wanted to buy zvinhu zvacho at once.

Correspondence from a recent National Joint Negotiation Committee (NJNC) stated that the payment of the 2022 bonus for deputy director level and grades below will be in US dollars as 100% of gross pensionable emoluments (basic salary, transport and housing allowance.

An additional US$200 will be paid to every employee as a special presidential bonus.

Meanwhile, Amalgamated Rural Teachers Union of Zimbabwe (Artuz) president Obert Masaraure recently said the 100% bonus remains paltry because it is 100% of a paltry income. He added:

We insist that salaries should be adjusted to the pre-October 2018 level.

He also lamented the payment of bonuses in instalments saying the arrangement will further erode the purchasing power of the bonus.