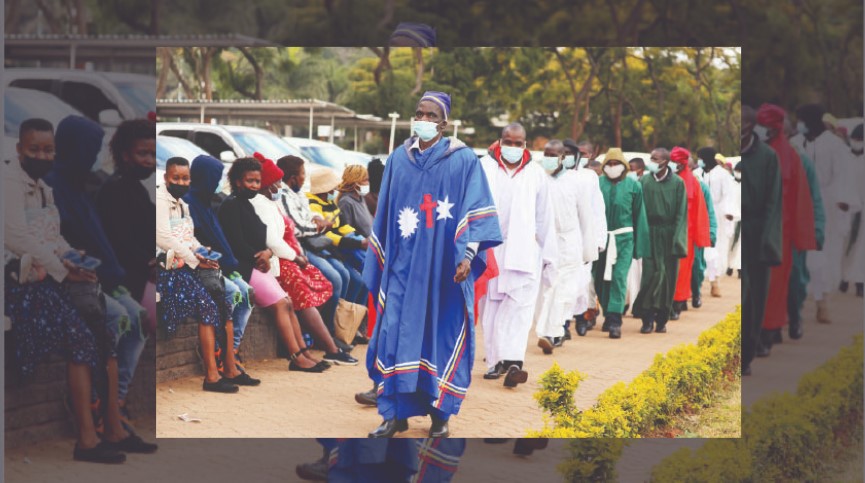 Thirty-four (34) Apostolic sect congregants who were on trial facing charges of staging an anti-government protest were Monday fined $12 000 (about US$18) each after spending nearly five months in remand prison.

They were arrested in July and charged with criminal nuisance as defined in section 46 of the Criminal Law (Codification and Reform) Act for singing a gospel song “Emmanuel tisunungureiwo tanzwa nenhamo,” a song deemed to be offensive to the State, and hindering the free movement of people and vehicles.

They declined to apply for bail. The congregants are:

In passing the sentence, Harare magistrate Stanford Mambanje said they were all first-time offenders.

The maximum sentence for the office is six months and they have been in prison for five months.