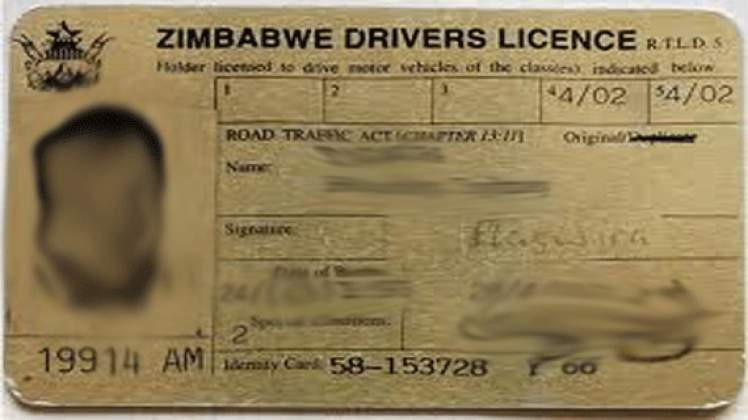 The Ministry of Transport and Infrastructural Development has reshuffled senior management at the Vehicle Inspection Department (VID) and the Central Vehicle Registry (CVR) in a bid to curb corruption.

The transport ministry will not tolerate corruption in all parastatals under its purview, New Zimbabwe reported citing Transport Minister Felix Mhona.

He made the remarks addressing delegates at the ministry’s strategic planning workshop in Bulawayo Thursday. He said:

We have transferred all officials at VID following allegations of corruption. I and the permanent secretary had a mammoth task at CVR where some senior officials were resisting promotion.

You had people with masters declining to be promoted. Why? No one has a goblin at work.

Transport in all its forms is an integral component of our everyday activities and lifestyles. It defines both our countryside, urban spaces and centres. The challenge is the continued carbonisation of the atmosphere, an issue that has seen the increase in climate change, sometimes as a result of the types of vessels, equipment, machines and vehicles we use.

For years, VID officials have been accused of demanding bribes and fleecing money from those seeking to acquire driver’s licenses while corruption allegations and poor work ethics by some workers at CVR have also been cited.