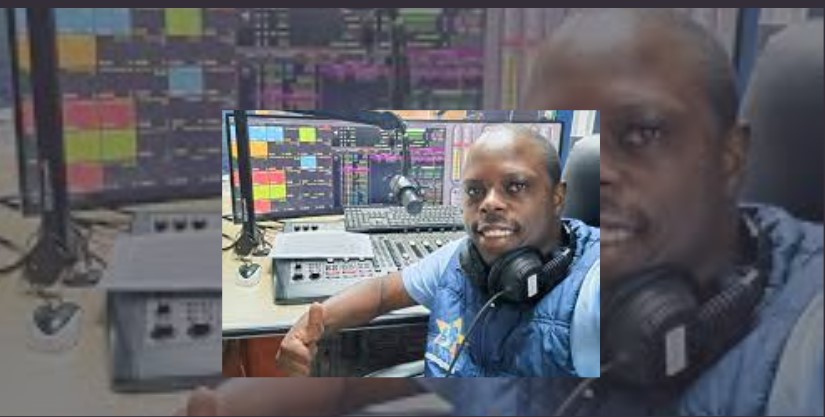 Star FM has parted ways with DJ Mbale over various issues. We appreciate his contribution to brand Star FM and wish him well in his future endeavours.

It did not state the “various reasons.”

The development comes as Mbale who is also known as Mangungundegu Boss has come under fire from musicians who believe his conduct is unprofessional.

One of the artistes who have complained about Mbale is Culture Love who claimed to have been humiliated by Mbale upon engagement. He also said Mbale told him that his music was not good enough to be played on the radio. He said:

A radio DJ must not diss an artist live on radio….chake kuplayer music chete the judgement is for the fans. We can’t all listen to the same type of music that’s why there’s wide range of genres and artists.

He produced music for Sanii Makhalima and Leonard Mapfumo among others. DJ Mbale has produced a number of riddims which include the Tam Tam Riddim which featured musicians such as Rute Mbangwa, Cindy Munyavi, Ngoni Kambarami and Sniper Storm.