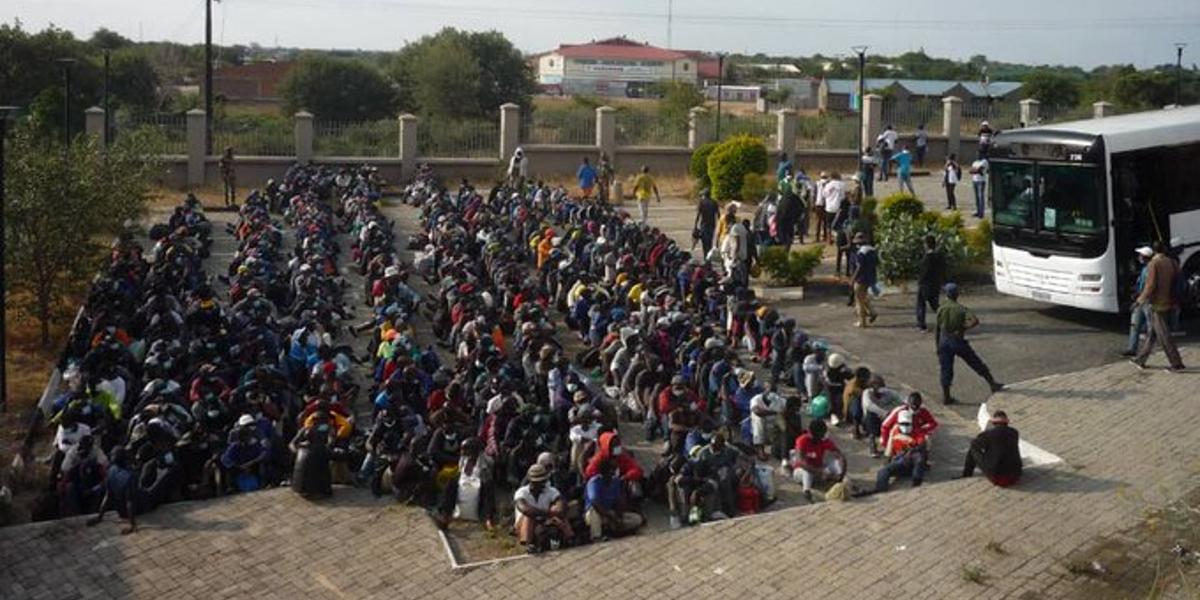 The scheduled mass deportation of Zimbabweans living in South Africa in June 2023 is anticipated to increase pressure on the infrastructure of this country.

According to the Zimbabwe National Statistics Agency (ZIMSTAT), South Africa is officially home to 773 246 Zimbabweans although some estimates put the figure at around three million.

The mass deportation would become a burden to the already failing infrastructure such as roads, electricity and the health sector, The NewsHawks reported quoting economic analyst Prosper Chitambara. He is cited as saying:

The government then needs to enhance spending on hard infrastructure for that infrastructure to be able to support the influx of the Zimbabweans that are coming back from South Africa.

Social protection will become critical because most of them will not be able to find meaningful employment so they don’t find themselves living in absolute poverty.

The South African government is scheduled to depart thousands of Zimbabweans after 30 June 2023 following the termination of Zimbabwe Exemption Permits (ZEPs).

The ZEP programme began when the South African government granted “special dispensation” for Zimbabweans who were in the country illegally, many of them having fled violence and instability in Zimbabwe.

ZEP holders who are unable to secure a different visa after the grace period elapses will be deported and will pile pressure on the ailing infrastructure.

While the Zimbabwean government says it is ready for mass deportation, Political analyst Rejoice Ngwenya saysZimbabwe does not have the capacity to cater for  Zimbabweans living in South Africa as it is struggling to cater for 1 million jobless graduates in Zimbabwe.