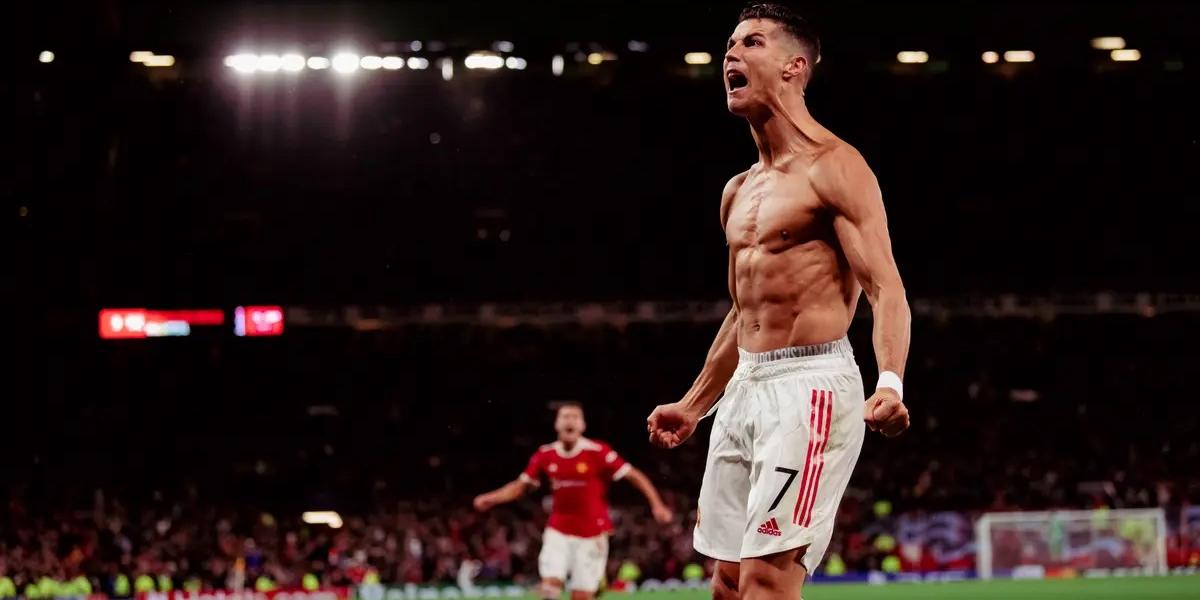 The club released a statement this Tuesday thanking him for “his immense contribution across two spells at Old Trafford.”

In a statement seen by Pindula News, the club said:

Cristiano Ronaldo is to leave Manchester United by mutual agreement, with immediate effect.

The club thanks him for his immense contribution across two spells at Old Trafford, scoring 145 goals in 346 appearances, and wishes him and his family well for the future.

Everyone at Manchester United remains focused on continuing the team’s progress under Erik ten Hag and working together to deliver success on the pitch.

Ronaldo recently made headlines after telling TalkTV that he does not respect United manager Erik ten Hag and claimed he is being forced out of Old Trafford.

His remarks prompted some stakeholders including former teammates, Wayne Rooney and former United captain Gary Neville to say the Portuguese international’s contract should be terminated by the club.

The five-time Ballon d’Or winner who has been a peripheral figure on the field for United since Ten Hag took charge as a manager in May also criticised the club’s owners, the Glazer family, claiming they “don’t care” about the sporting success of the club.