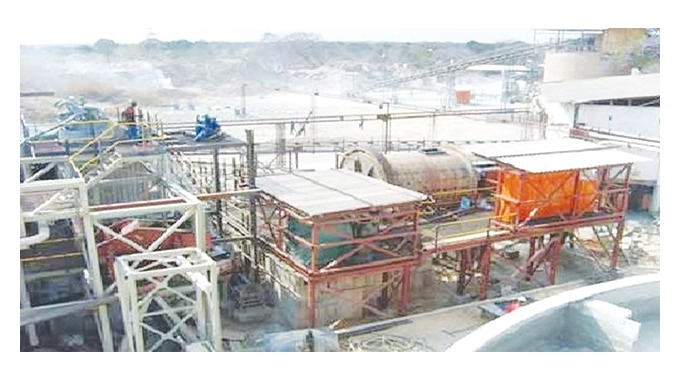 Vubachikwe Mine located in Gwanda has temporarily suspended operations as it makes efforts to repair infrastructure that was damaged by workers during riots this month, mine management has said.

The wives of the mine workers picketed at the entrance of the mine as early as 3 AM on 8 November demanding to see management over their husbands’ unpaid salaries.

They said they were failing to pay school fees, and medicals and afford decent meals because their husbands had not been paid.

Police were called in and fired tear gas forcing the crowd to disperse, but at night, the disgruntled workers moved around burning and damaging property at the mine and also looting shops.

In a statement Vubachikwe Mine manager, Nan Kananji, said the mine will remain temporarily suspended until it is safe to resume operations. Said Kananji:

Mining operations have been temporarily suspended due to an illegal strike and riot that occurred on the 8th of November 2022, which caused substantial damage to the mine and physical injury to certain employees.

This illegal strike had been preceded by two other illegal strikes that took place on 17 October and 1 November, which have also contributed to the current situation.

The mine will remain temporarily suspended until it’s declared safe to resume operations by the mine manager.

The workers embarked on job action saying they had not been paid the USD component of their salaries for September and October.

More than 100 workers were arrested for public violence in the aftermath of the demonstrations. | Chronicle