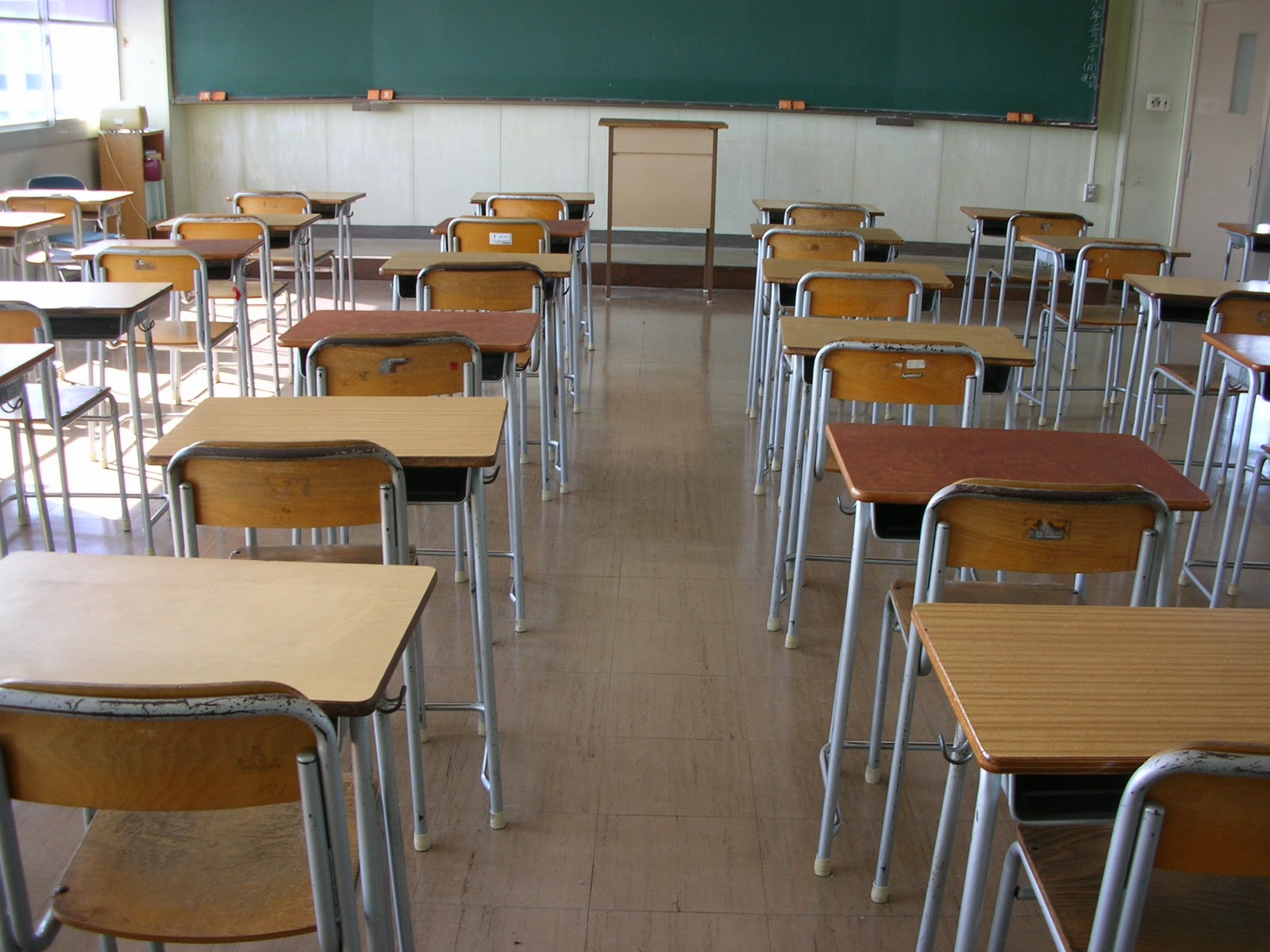 The Roman Catholic Church was forced to intervene and stop teachers at St Joseph Primary School from demanding US$2.00 from every pupil so that they will be allowed to sit for end-of-year tests.

Parents who spoke to Pindula News alleged that the Roman Catholic Church-run school, which has a reported enrolment of over 1 000 learners, asked parents and guardians to pay the money so that their children would be allowed to write end-of-term examinations.

The pupils were also made to pay ZWL$300 for Visual & Performing Arts (VPA) and Physical Education (PE).

However, following an uproar by parents, Father Christopher Wusiku, who is the Local Responsible Authority for the school, directed that the learners should be given back their money, that is, the US$2 and the ZWL$300.

When contacted for comment, Father Wusiku refused to confirm or deny the reports but insisted that the parents are aware of the school’s position on the matter.

A source told Pindula News that it was never the school’s policy to request pupils to make payments towards their end-of-term tests but was an arrangement made by some teachers and their pupils.

St Joseph Primary School is situated at Mutora Growth Point In Gokwe North and is one of the largest and most prestigious schools in the district.