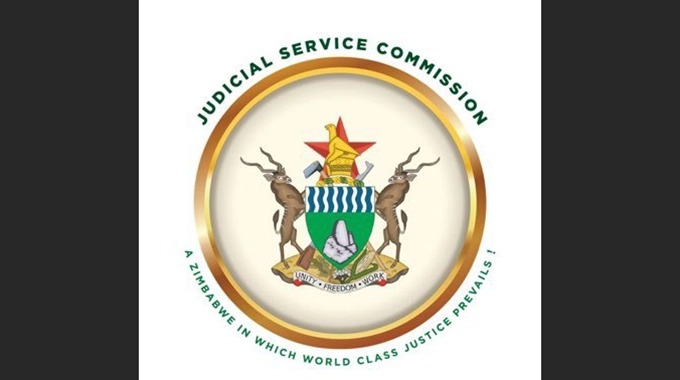 The Judicial Service Commission (JSC) says its official website was hacked recently and the hackers posted information that is “patently false and meant to mislead members of the public.”

In a statement issued on Monday, 21 November, JSC said information that has been shared by “Team Pachedu” purportedly taken from its website was posted by “intruders” and therefore false. Part of the statement reads:

It has come to our attention that there is a Twitter handle, @PacheduZW, operated by what is referred to as ‘Team Pachedu’ which has been sharing some information that they purport to have uplifted from the JSC website.

We wish to inform the public that the information they are sharing which they purport to have accessed through the JSC website is false. We state hereunder some of the false narratives;

Kudzanai Machemedze is not and has never been employed by the Judicial Service Commission.

He was studying towards a BSc Information Systems Honours Degree with the Midlands State University and he applied for Industrial attachment with the JSC on 5 May 2021.

He was on attachment as a student with the JSC from May 2021 to November 2021. He was a student on training, he, therefore, did not have the capacity at all to design or build websites, let alone be involved in JSC procurement processes.

During the COVID-19 era, there were travel restrictions imposed by the Government to contain, combat and prevent the spread of the COVID-19 pandemic.

Courts were declared essential services and members of staff were therefore required to go to work.

For ease of travel, members of the Judicial Service were issued with letters which they would produce to the authorities.

These letters were given in hard copy form and were never posted on the JSC website because they are not part of the regular information shared on the public domain by the JSC.

Whilst we are unable to confirm whether or not one such letter was issued to Mr Machemedze during his time of attachment, we are certain that no such letters were ever posted on our website as alleged.

The quotations and billing invoices which are being attributed to the JSC by Team Pachedu were allegedly issued in 2020.

Without admitting that they are genuine, these documents were issued well before Kudzanai Machemedze started his industrial attachment with the JSC in May 2021.

In any case, Kudzanai Machemedze was never engaged by the JSC as a software developer, neither did he participate in building the JSC website.

He was a student on training, he therefore did not have the capacity to execute such a task as alleged.

Procurement documents are delivered in hard copy form and subjected to rigorous procurement processes before they are submitted for payment through a Government payment system known as Paynet. This process and the documents thereto are not posted on the JSC website.

The allegations that we received and posted on our website an invoice of USD $119 450 for cyber security are therefore false.

Government through treasury never paid for the alleged USD$119 450.

The contents of that information are patently false and meant to mislead members of the public.

The JSC has since launched full scale investigations into the unauthorized intrusion into its website.

Finally, we wish to assure members of the public that the Judicial Service Commission servers are secure.