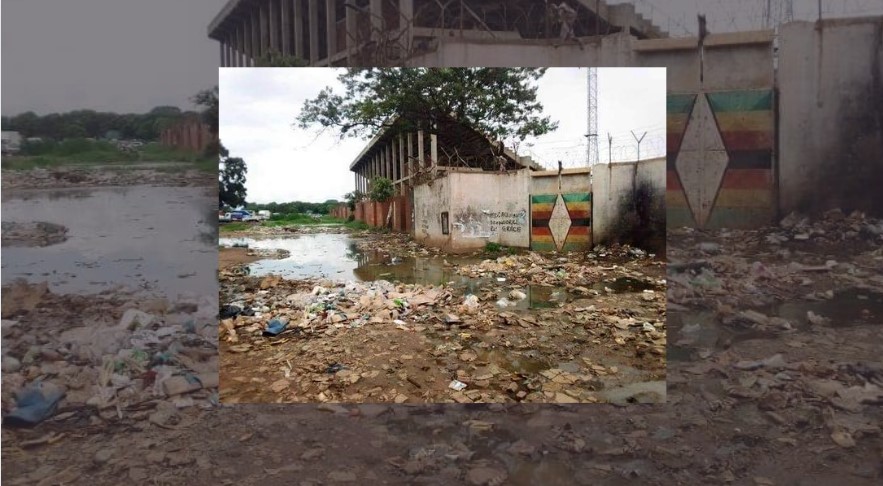 Dynamos Football Club has castigated the City of Harare after energy company Sakunda Holdings walked away from a deal with the local authority to upgrade Rufaro Stadium.

DeMbare wanted to play home games in Mbare next year and the club had hoped that the agreement signed by Sakunda Holdings and the council earlier this year would give Rufaro stadium a much-needed facelift.

Addressing the media on Friday, Dynamos spokesperson Tinashe Farawo suggested that the local authority is being run by school dropouts who do not appreciate the value of football. Said Farawo:

We condemn in strongest terms what is happening at the Harare City council.

I think football, at the end of the day, should be the winner. We are not happy with what happened and it must not be allowed to continue.

I think to us, as a club, we want to encourage the formal legislature to, at least revisit, the requirements for one to be elected into office.

Some of these people who are running our cities are just school dropouts who do not appreciate the value of football.

We are exploring other options but we have made it clear. We are appealing to the central government to help us in this regard so that people are called to order.

Why would people not want development? It is going to benefit everyone we should all be proud of business people who are willing to help.

The company said it was withdrawing from the partnership due to “untruthful and malicious allegations” emanating from the local authority. | NewZimbabwe.com